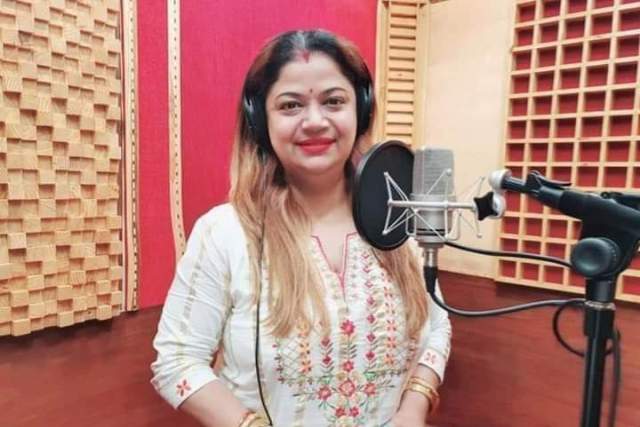 TNI Bureau:  Renowned Ollywood playback singer Tapu Mishra breathed her last on Saturday while undergoing treatment at a private hospital in Bhubaneswar.  She was 36.

According to the singer’s family member, she had tested negative for COVID-19 but on 100% ventilation support. Her lungs had been severely damaged (75%).

Tapu had tested positive for Covid-19 last month and was under home isolation. After her health condition deteriorated, she was admitted to Sparsh Hospital. Later, she was shifted to SUM Ultimate as her condition did not improve.

Tapu Mishra is known for her melodious voice and has won many awards. She has lent her voice for several Odia movies and bhajans. Besides, she used to release her own album songs.