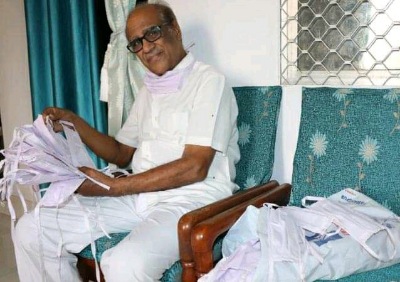 Elder brother of Legendary Actor Sriram Panda, Nabakishore Panda is survived by his wife, 2 daughters and a son. People in Nabarangpur and Jeypore plunged into grief at his demise. He was very popular among the masses. Even during the Corona Pandemic, he continued with his social work and distributed masks and sanitisers among the needy.

Nabakishore Panda was diagnosed with COVID-19 and later shifted to Vizag when his condition worsened due to lack of ventilator support in Nabarangpur and Koraput. He was administered plasma and the doctors tried their best, but in vain.

Apart from Education, Nabakishore Panda was known for drama direction, dialogue delivery and acting. He was also associated with All India Radio, Jeypore. 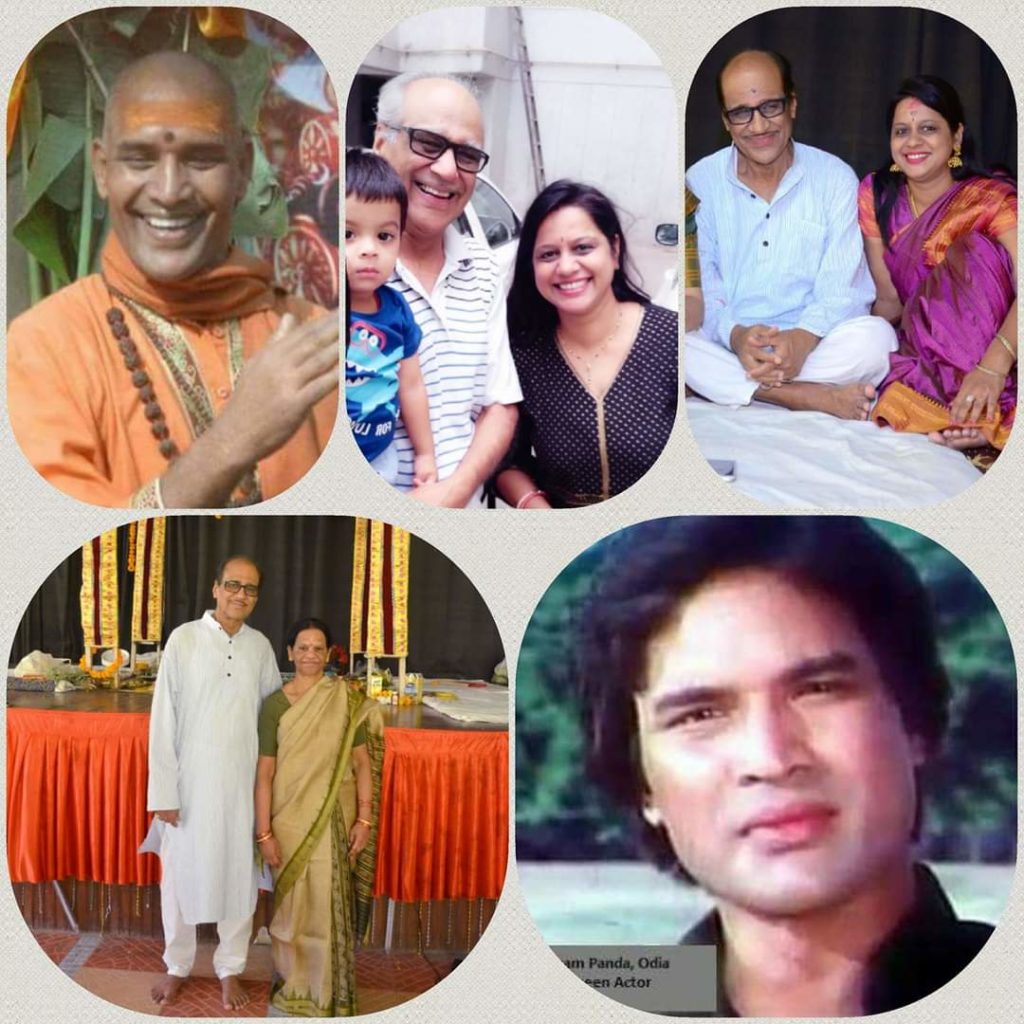 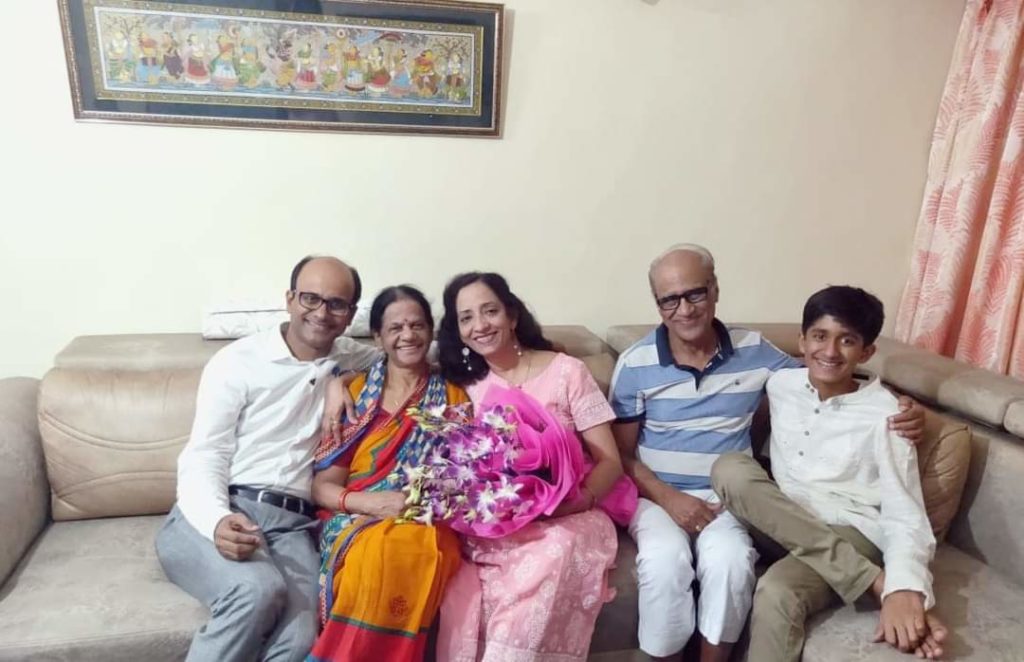 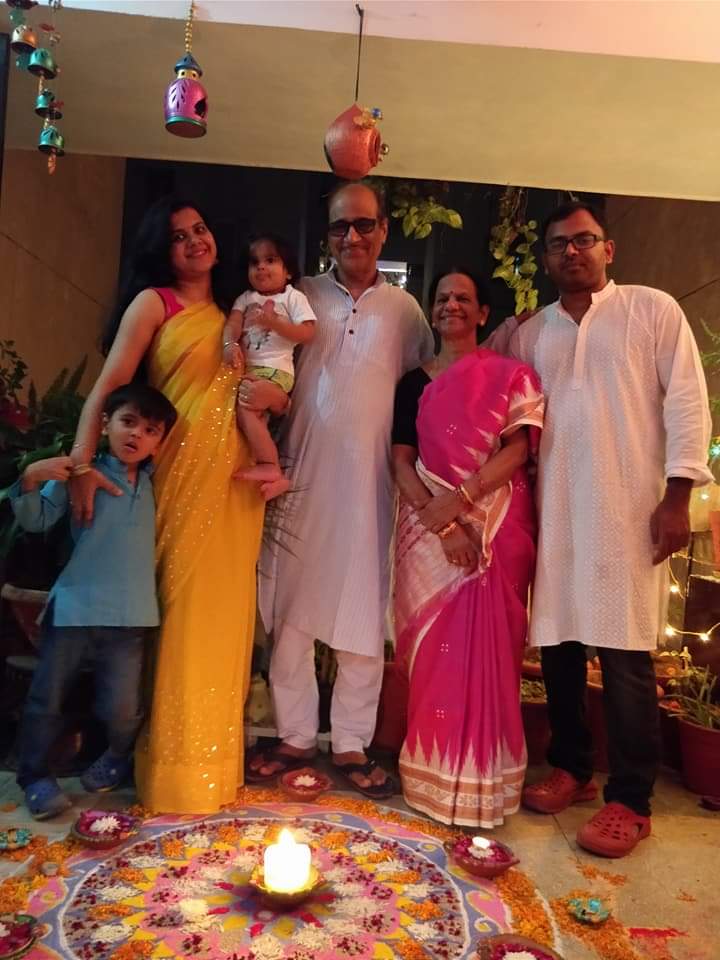 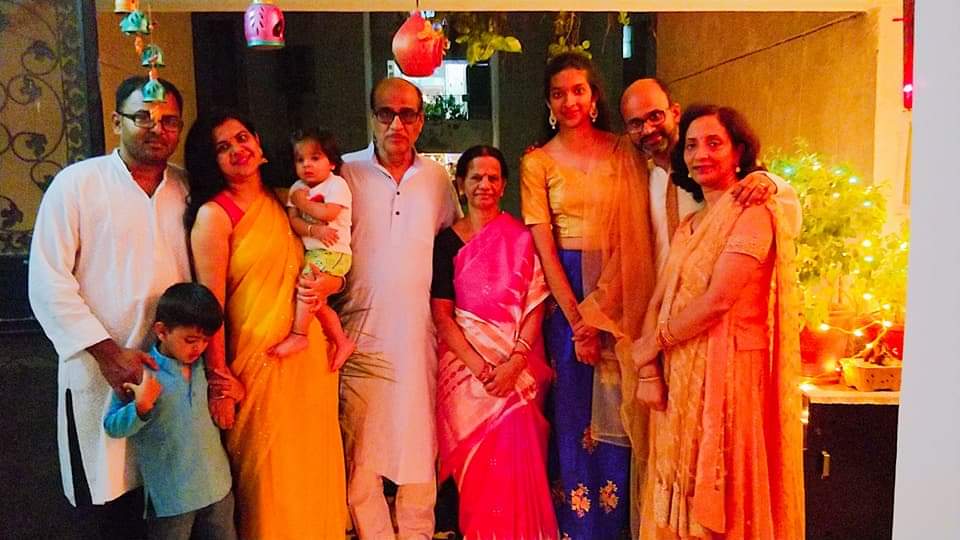