The Commissionerate Police is probing the matter and checking all call details and other evidences to find out the truth. 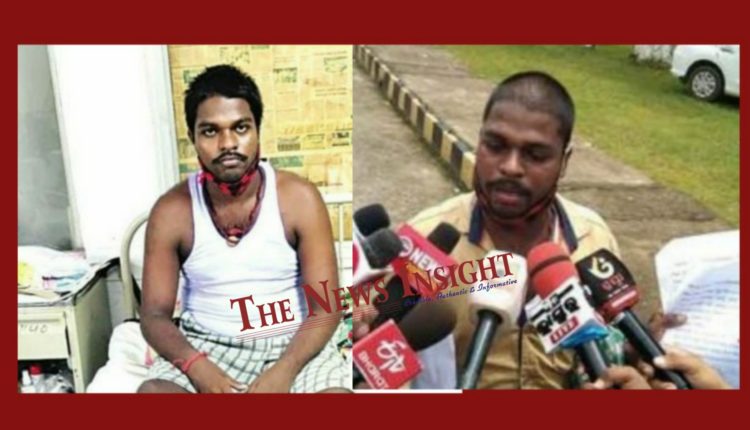 Insight Bureau: The sensational Dusmanta Das suicide case took a surprising turn following the new revelations made by his family members. The deceased’s mother and wife alleged that he was forced by a TV journalist to go to Bhubaneswar.

As per Dusmanta’s family members, some people were behind his suicide. They took him near the Assembly, forced him to slash his wrist and consume poison, they alleged.

Dusmanta’s family admitted that he suffered due to medical negligence at the SCB Medical College and Hospital, Cuttack. But, he never wanted to end his life. The TV journalist provoked him and took him to Bhubaneswar, leading to his death, they alleged.

Similar allegations were levelled against some politicians and mediapersons in Nayagarh minor girl death case. They were seen along with the parents of Pari hours before they attempted suicide in front of the assembly.

The Commissionerate Police is probing the matter and checking all call details and other evidences to find out the truth. Even though he was provoked to die by suicide, the SCB Medical College and Hospital cannot absolve itself of the responsibility.

There have been series of allegations against the SCB of medical negligence and apathy towards the patients. The Odisha Government must step in to fix the loopholes in the system so that nobody suffers due to lack of treatment. 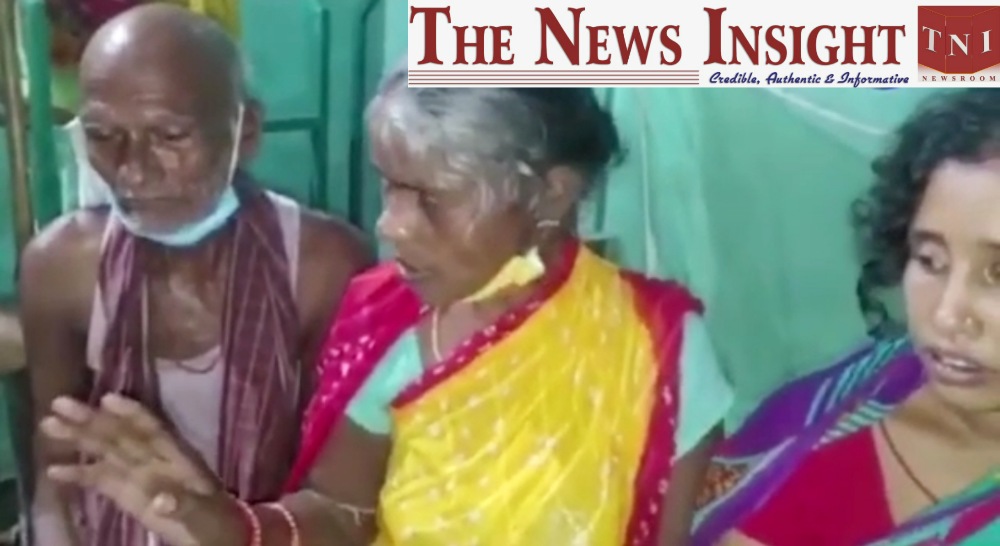