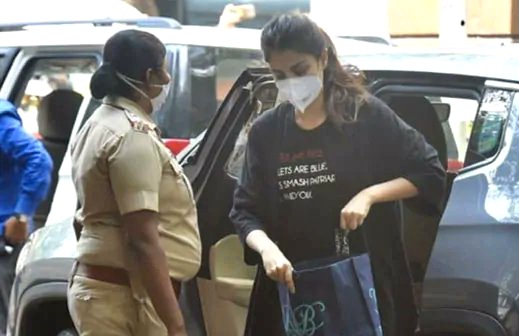 TNI Bureau: As per the request of the NCB, Rhea Chakraborty has been sent to judicial custody till September 22 in the drug procurement case. Her bail plea has been rejected. She would spend the night in NCB lockup today and would be shifted to Byculla Jail tomorrow. Rhea may move the Sessions Court tomorrow.

The Narcotics Control Bureau (NCB) which arrested Rhea Chakraborty under Sections 8(c), 20(b)(ii), 22, 27 A, 28, 29 of the NDPS Act, did not seek her remand as their questioning was over and Rhea cooperated in the probe. They sought 14-day judicial custody for Rhea saying she might influence the probe if she remains out of custody.

The only charge the NCB made against Rhea was that she was procuring drugs for late Bollywood Actor Sushant Singh Rajput for consumption purpose. They also mentioned that Rhea used to manage finance for drug procurement along with Sushant Singh Rajput.

The NCB sought judicial custody for Rhea saying the revelations made by the accused need to verified and her known and unknown associates have to be traced and apprehended.

The NCB called Rhea Chakraborty an active member of drug syndicate connected with drug supplies. Rhea had admitted that she instructed Samuel Miranda, Showik Chakraborty and Dipesh Sawant to procure drugs for Sushant and paid for that.

NCB Application in the Court: 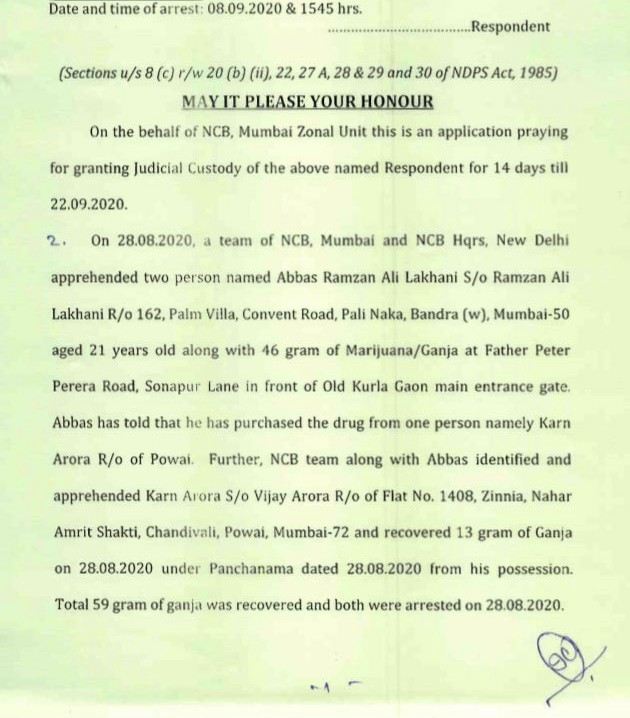 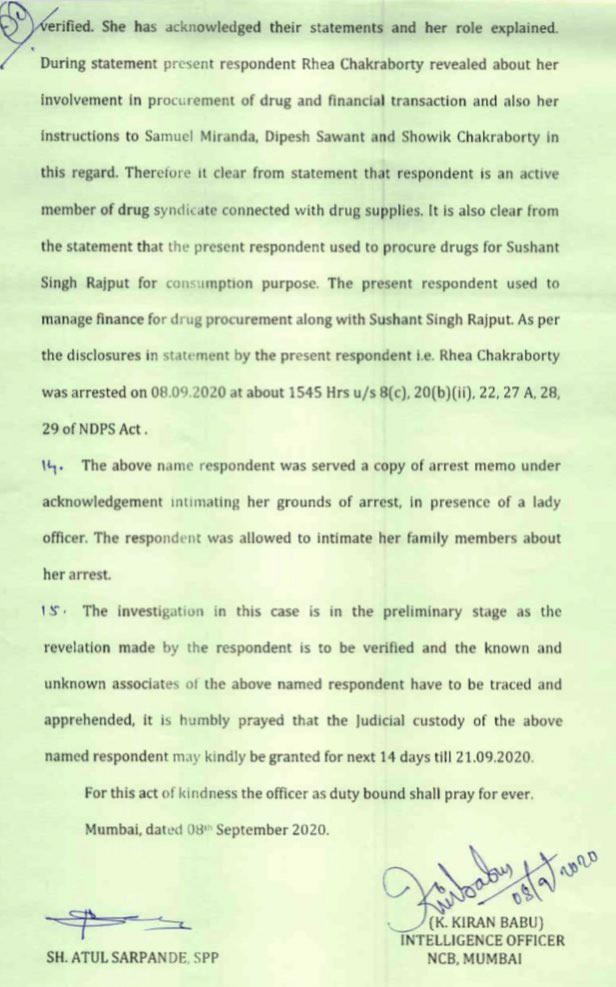