TNI Bureau: Former Union Minister and CMD of Mayfair Group of Hotels, Dilip Ray has shared a rare photo with Retired IAS Officer and Bhubaneswar Club President Priyabrata Patnaik who passed away in Mumbai this morning.

Dilip Ray recalled Priyabrata Patnaik as his school mate at Rajkumar College, Raipur and a very dear friend. When Ray started his political and entrepreneurship career in the 1980s, Priyabrata was posted as the ADM of Rourkela. 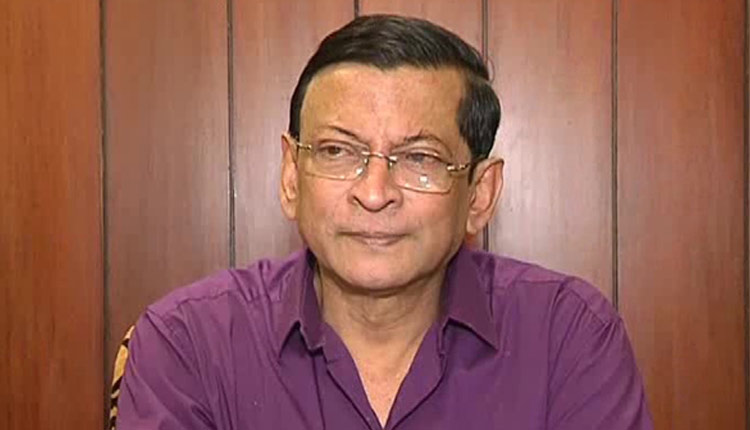 “He left a mark on the people for his proactive and determined approach towards resolving issues concerning the development of the town and will always be remembered as an accessible and efficient bureaucrat”, remembers Dilip Ray.

Dilip Ray shares the picture of the inauguration of MAYFAIR Rourkela (then it was a small restaurant named Tandoor) which was inaugurated by Priyabrata Patnaik in 1982.

The 1976-batch IAS officer was fighting cancer and was undergoing treatment at Apollo Hospital, Mumbai for the last 40 days. He was 67. Priyabrata Patnaik is survived by his wife, two sons and a daughter.

Known for his strong administerial skills, Priyabrata brought a lot of reforms into IDCO as the CMD in the rank of Chief Secretary.

He was also the President of Odisha Judo Association.

Covid-19: Centre warns against use of N95 Masks with Valves