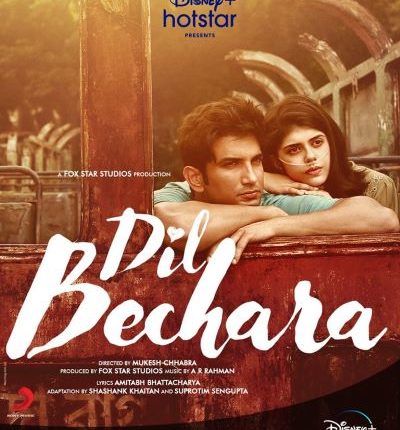 TNI Bureau: ‘Dil Bechara’ – the last film of Late Sushant Singh Rajput, is all set for the release on Disney+ Hotstar on July 24.

Based on John Green’s 2012 novel ‘The Fault in Our Stars’, ‘Dil Bechara’ has promised a lot. It’s attached to the sentiments of fans of Sushant Singh Rajput, who left them mourning with his unfortunate demise on June 14, 2020.

“Celebrating the late #SushantSinghRajput’s legacy that will be etched in the minds of all and cherished forever. #DilBechara coming to everyone on Disney+ Hotstar on July 24. 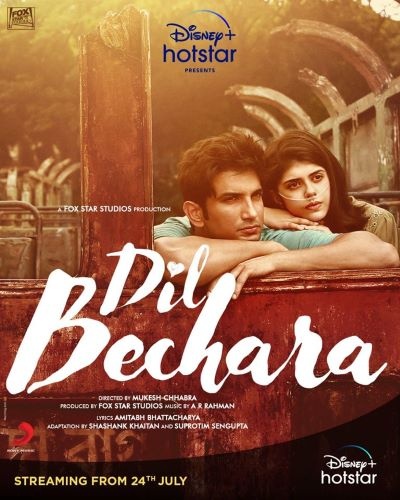 The movie will be available for subscribers and non-subscribers,” posted Legendary Music Director AR Rahman on Facebook.

The film was launched in October 2017 and titled as ‘Kizie Aur Manny’. It was renamed as ‘Dil Bechara’ in February 2019. Produced by Fox Star Studios, it has the music of Legendary AR Rahman.

The film score and soundtrack are composed by A. R. Rahman with lyrics penned by Amitabh Bhattacharya. The music rights of this film has been bought by Sony Music India.