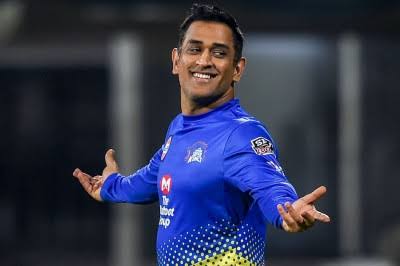 TNI Bureau: MS Dhoni, the only captain in the history of Cricket to win all ICC Trophies, has announced retirement from international cricket at the age of 39. However, he would continue to play the IPL.

He had an illustrious IPL career. Under his captaincy, the Chennai Super Kings won the Indian Premier League in 2010, 2011 and 2018. The Indian Territorial Army conferred the honorary rank of Lieutenant Colonel to Dhoni on 1st November 2011.

Dhoni played his last match (ODI) for India on 9th July 2019 against New Zealand during the World Cup. His last T20I match was on 27th February 2019 against Australia. He had retired from the Tests on 26th December 2014 (vs Australia). 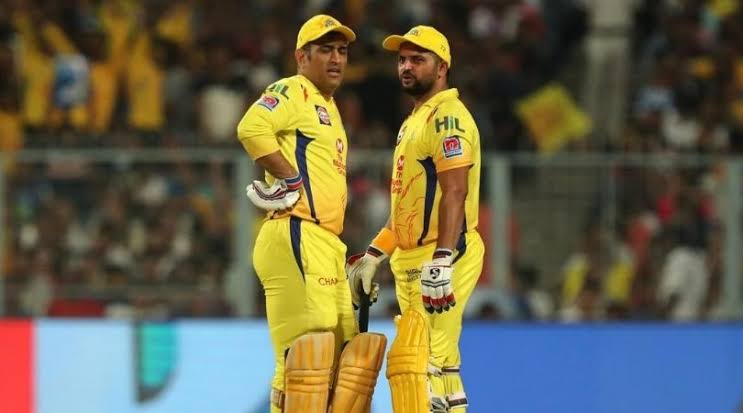 Raina last played for India in ODIs and T20Is in July 2018. He failed to make a comeback since then.