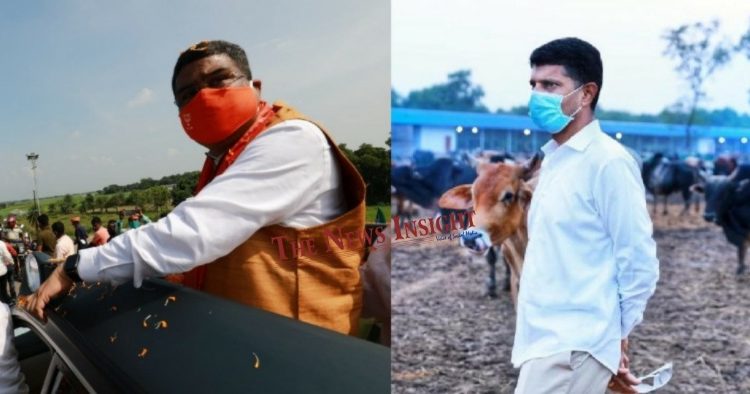 Union Minister Dharmendra addressed an election rally in Balasore Sadar Constituency and lashed out at the BJD Government, accusing it of ignoring people’s interest. Dharmendra called the ruling party power-drunk and egoist. He also listed the achievements of Modi Government and gave a detailed break-up of packages given to Balasore District.

“Despite ruling the State for two decades on the trot, the Naveen Patnaik-led BJD Government has failed to provide basic amenities such as drinking water, education and healthcare to people,” he lamented while slamming Odisha Minister Raja Swain for his remarks that “Balasore Sadar Bypoll has come as an opportunity for the BJD”.

“The untimely demise of a person is never an opportunity. Those who consider this election as an opportunity, should be given some basic sense by the God,” he said. “Both Ravana and Duryodhana got blinded by their pride and ego, but perished at the end,” added Dharmendra. 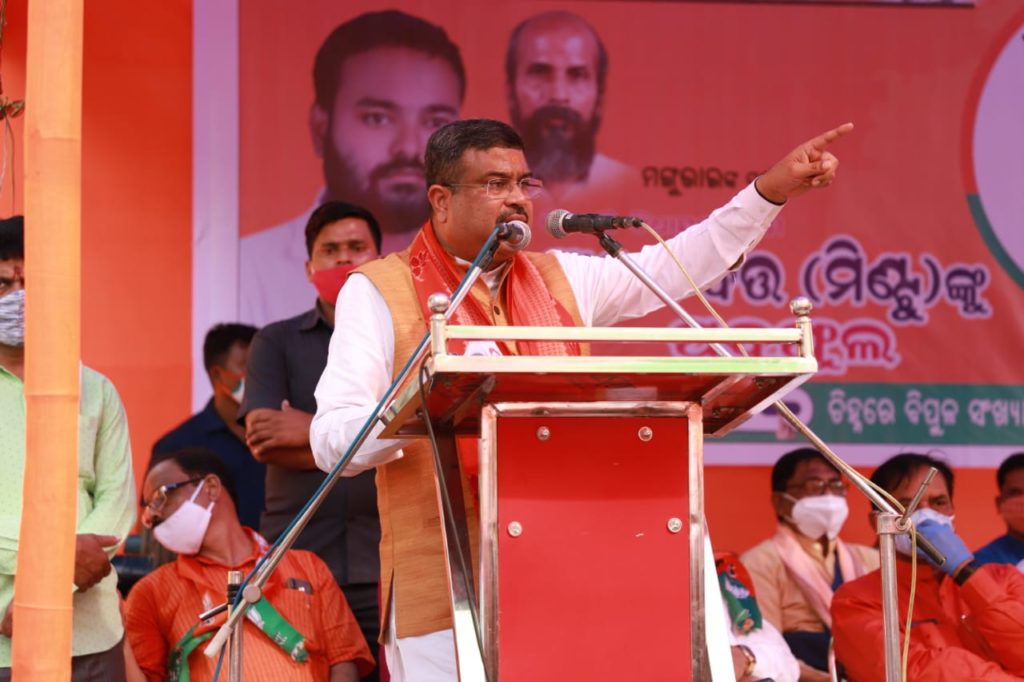 Dharmendra tried to convince the people that only Modi Government can fulfill their aspirations. He also held road shows and paid tributes to Late Balasore Sadar MLA Madan Mohan Dutta while seeking votes for his son Manas Dutta.

On the other hand, Secretary to CM (5T) VK Pandian visited Puri to review the progress of Swargadwar Redevelopment work. He directed the officials to complete the work by March 2021.

Pandian also reviewed the progress of the Gosala for stray cattle as well as rehabilitation process of beggars. 700 cattle have been shifted from Badadanda to Gosala and 400 more to be shifted over the next one month. 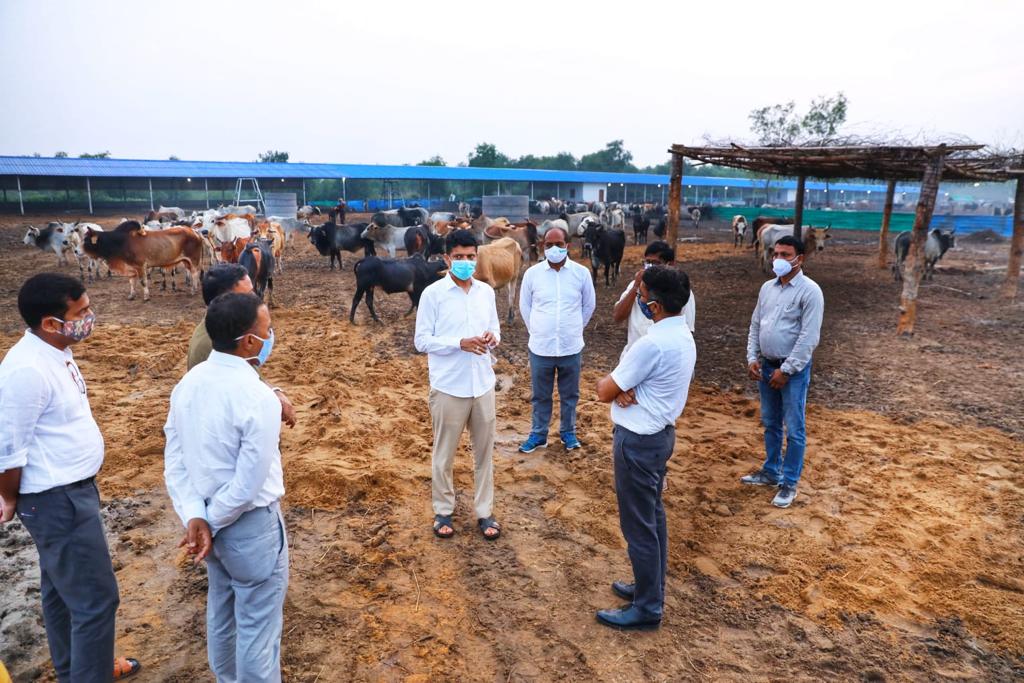 Similarly, 500 beggars have been rescued and rehabilitated at various institutions. 150 of them have been reunited with their families.

As per the announcement by CM Naveen Patnaik, work is going in full swing to develop Puri as a World Heritage City. Since the entire development work comes under the 5T initiative, VK Pandian is personally monitoring the progress not to leave any any loose ends.