The conversation was between Dharmendra and a journalist Akshaya Nayak. 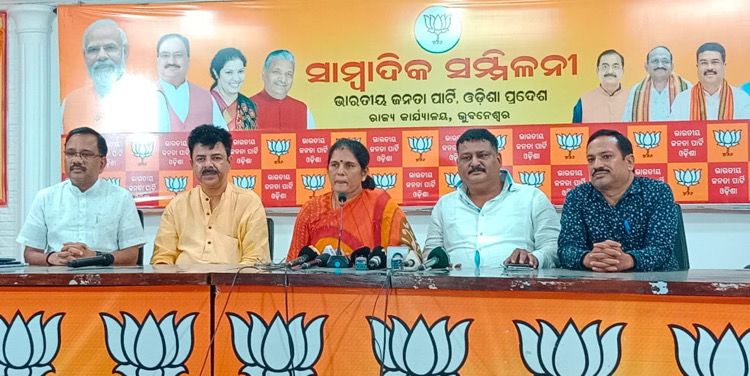 TNI Bureau: Dharmendra Sahu death case took a new turn as an audio clip has come to the fore where he can be heard saying that for Minister Samir Dash he would end his life. The conversation was between Dharmendra and a journalist Akshaya Nayak.

“Sahoo had called his friend on the day of incident saying Dash would be responsible if he takes an extreme step. He also asked his friend to record the conversation and make it public,” she said.

“Earlier we doubted his (Dash) involvement. Now as it has been confirmed that he is responsible for Sahoo’s death, we demand he should immediately be arrested,” she added.

Notably, During the purported telephonic conversation, Sahoo named seven persons including Minister Samir Dash, his wife and father-in-law as responsible for him taking the extreme step.