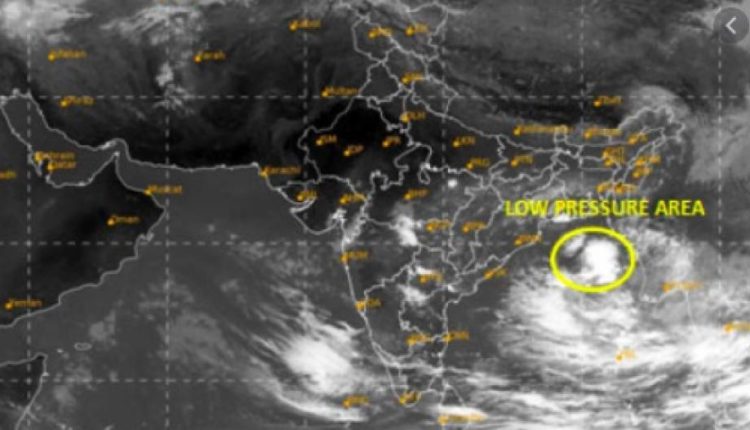 Insight Bureau: As anticipated, a low pressure area has formed over Andaman Sea and adjoining Bay of Bengal (BoB). It is likely to intensify in to a depression in the next 24hr and move northwestward over central parts of BoB.  Fair amount of chance thereafter for this weather system to intensify into a cyclone by early hours of 3rd December.

The storm has been named ‘Jawad’ as proposed by Saudi Arabia earlier. During the course of its sea travel, the cyclone center will reach in the close proximity of ‘ridge’ line. Steering current of strong winds in the higher levels maneuver and control the speed and direction of storm at that stage.

Red warning for heavy to very heavy rainfall is very likely to occur at a few places with extremely heavy (>20cm) falls at one or two places over the districts of Gajapati, Ganjam, Puri and Jagatsinghpur on December 4.

Similarly, orange warning for heavy to very heavy has been issued for Kendrapada, Cuttack, Khordha, Nayagarh, Kandhamal, Rayagada and Koraput while yellow warning for heavy rainfall has been sounded in  Balasore, Bhadrak, Jajpur and Malkangiri districts on December 5.