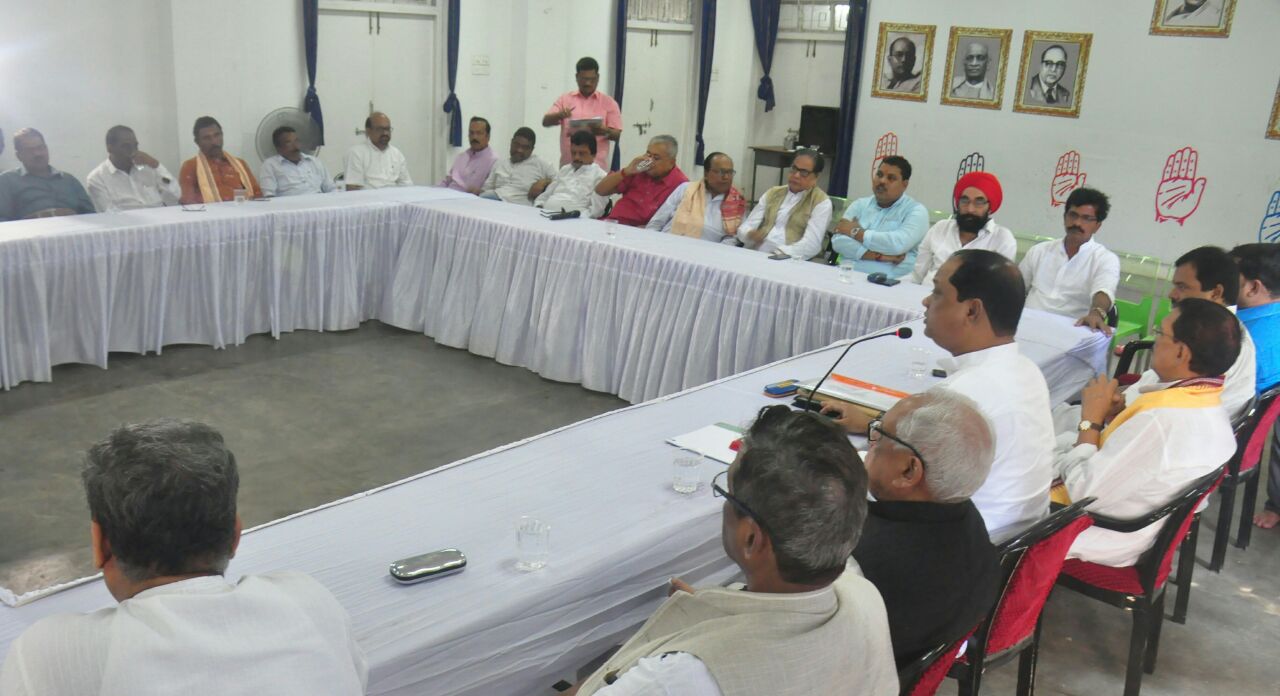 TNI Bureau: The Odisha Congress which held a high level meeting today to discuss the candidate for upcoming Bijepur bypoll, has revealed that it has made a decision in this regard, but final announcement will be made later. Congress is trailing when it comes to organising its cadres in Bijepur even though it had won the seat thrice in a row – 2004, 2009 and 2014.

Its MLA Subal Sahu, who won on all three occasions, died recently. His wife Rita Sahu has already joined the BJD and declared as its candidate.