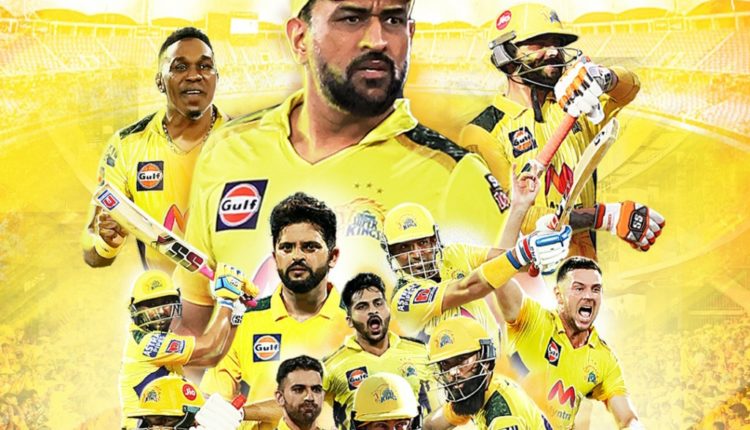 Insight Bureau: Captain MS Dhoni, the Champion of T20I cricket, had the last laugh, as his team Chennai Super Kings won the IPL 2021 title with a comprehensive 27-run victory over the Kolkata Knight Riders.

Chennai Super Kings are the second most successful team in IPL with 4 titles – just behind Mumbai Indians (5). 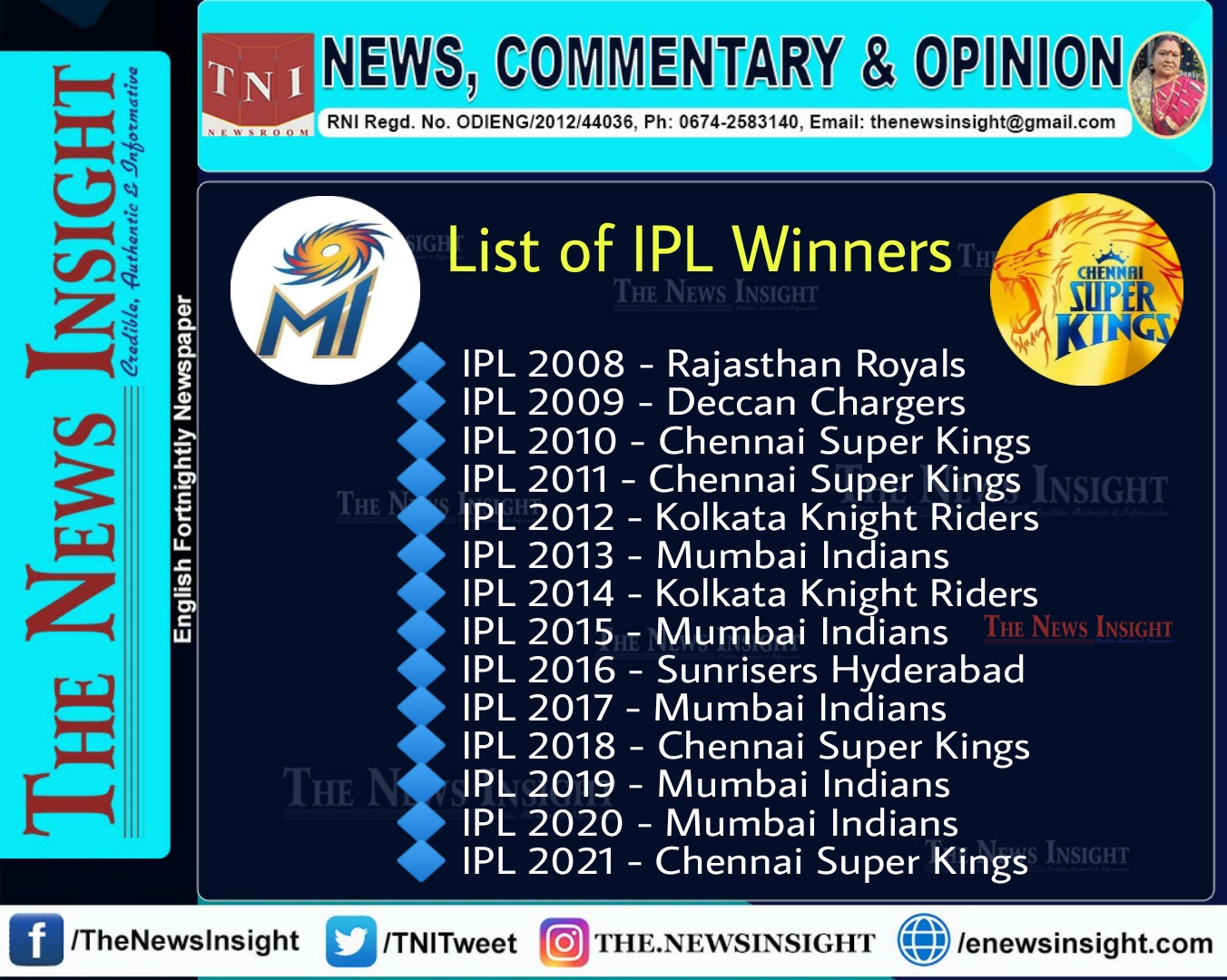