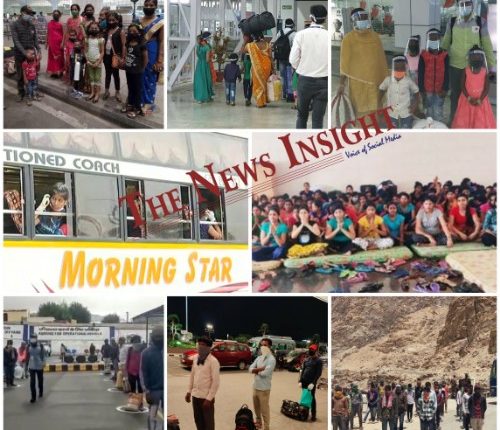 TNI Bureau: At least 4 chartered flights were arranged this week to airlift migrant workers from different parts of the country. Well, it was not an initiative by the Centre. The credit goes to National Law School of India University (NLSIU) Alumni Group, Bollywood Actor Sonu Sood and Jharkhand Government led by CM Hemant Soren.

Migrant Workers from Jharkhand and Odisha were the immediate beneficiaries.

Flight from Mumbai to Jharkhand

➡️ 169 Migrant Workers & 5 Children were brought back from Mumbai to Jharkhand in a special chartered flight.

➡️ Tata Group, which has a major stake in Air Asia, provided the flight.

Flight from Ernakulam to Bhubaneswar

➡️ Around 170 female migrant workers were in distress in Kerala after being exploited by their garment factory owner.

➡️ The girls from Kendrapara District, appealed for help on Social Media.

➡️ Bollywood Actor Sonu Sood, who came to know about their plight, immediately arranged a special chartered flight and airlifted them to Bhubaneswar.

Flight from Leh to Jharkhand

➡️ OVer 60 migrant workers from Jharkhand were stuck in Leh, Ladakh.

➡️ They labourers were first brought to Delhi via SpiceJet flight. They will be taken to Ranchi by an IndiGo flight. Jharkhand CM is likely to receive them at the Airport. 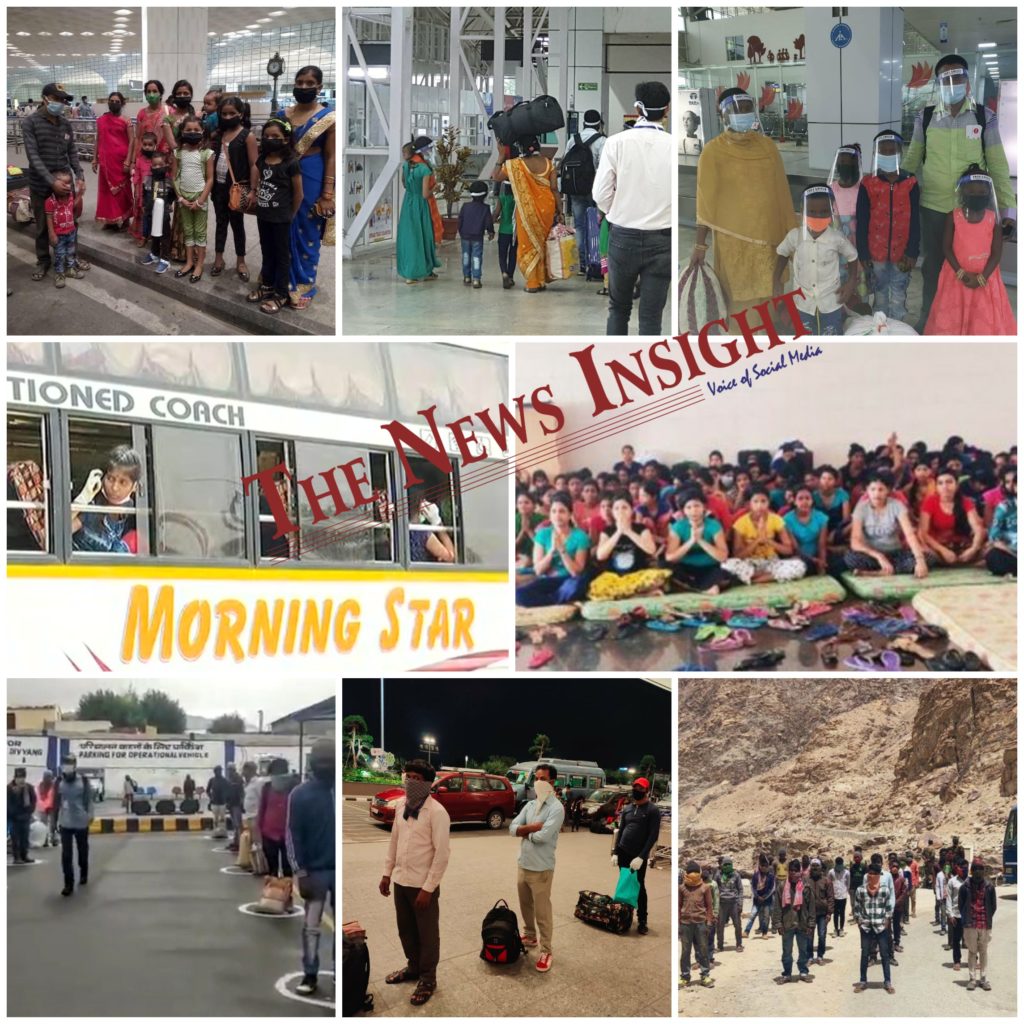