Bipin Rawat, 63, was a four-star General of the Indian Army who became the first Chief of Defence Staff of India. 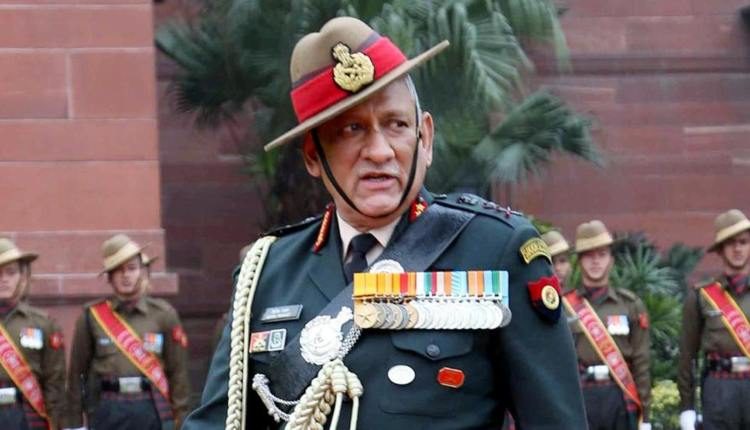 Bipin Rawat, 63, was a four-star General of the Indian Army who became the first Chief of Defence Staff of India.

On 30 December 2019, he was appointed as India’s first Chief of Defence Staff and assumed office from 1 January 2020. He was also appointed as head of the new Department of Military Affairs.

Rawat was commissioned into the 5th battalion of 11 Gorkha Rifles on 16 December 1978, the same unit as his father. He got too many medals of Indian Army like PVSM, UYSM, AVSM, YSM, SM, VSM, ADC.

He also served as 57th and last Chairman of the Chiefs of Staff Committee as well as 26th Chief of Army Staff of the Indian Army.

Defence Minister Rajnath Singh has informed Prime Minister Narendra Modi about the developments. He will also brief Parliament on the incident today.

Top Indian military official General Bipin Rawat was in critical condition while 11 others were killed when an Indian Air Force (IAF) helicopter with 14 people on board crashed in Tamil Nadu’s Coonoor this afternoon. He later succumbed to his burn injuries.

With deep regret, it has now been ascertained that Gen Bipin Rawat, Mrs Madhulika Rawat and 11 other persons on board have died in the unfortunate accident. 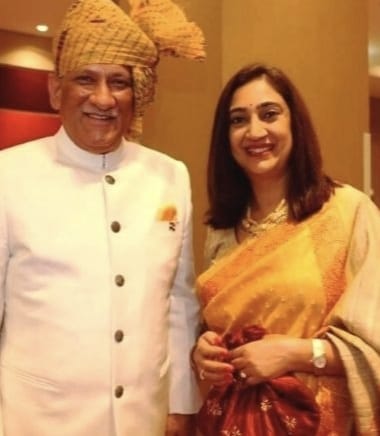