Aparajita Sarangi is accused of stepping on Jagannath Rangoli 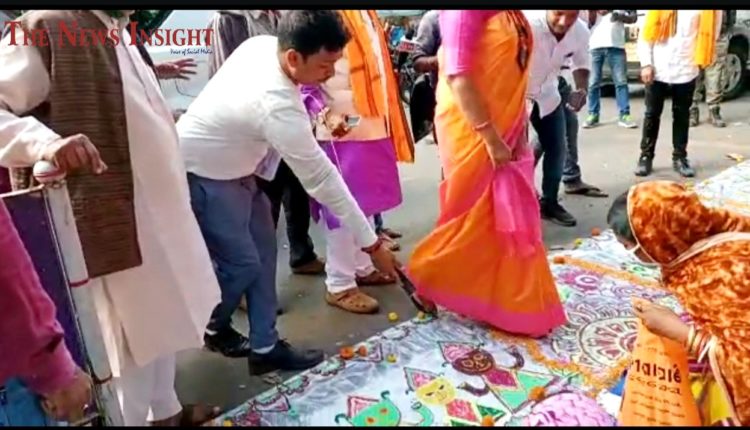 TNI Bureau: A case has been filed against Bhubaneswar Lok Sabha MP and BJP’s National Spokesperson Aparajita Sarangi in Baripada for “disregarding” Lord Jagannath by stepping on the Rangoli created with Mahaprabhu’s image.

Although the act was not deliberate and Aparajita Sarangi is seen in the video accidentally stepping on it and then rectifying her mistake when pointed out by the people, the issue has snowballed into a major controversy.

The issue came to light when BJD leader and Educationist Subrat Chhatoi shared the video on Twitter, calling it a disregard to Mahaprabhu Jagannath on the auspicious day of Nagarjuna Besha.

The case filed by the social workers alleged that Aparajita neither apologised for her mistake nor she paid respect to the deities, which showed her arrogance and callousness. It also drew attention to the fact that Aparajita Sarangi did not wear a mask at a public place which had sizeable crowd.

The MP, a habitual offender, keeps disregarding the law, Odia culture & does not even spare our Deities. pic.twitter.com/KVIjK1Qsw6 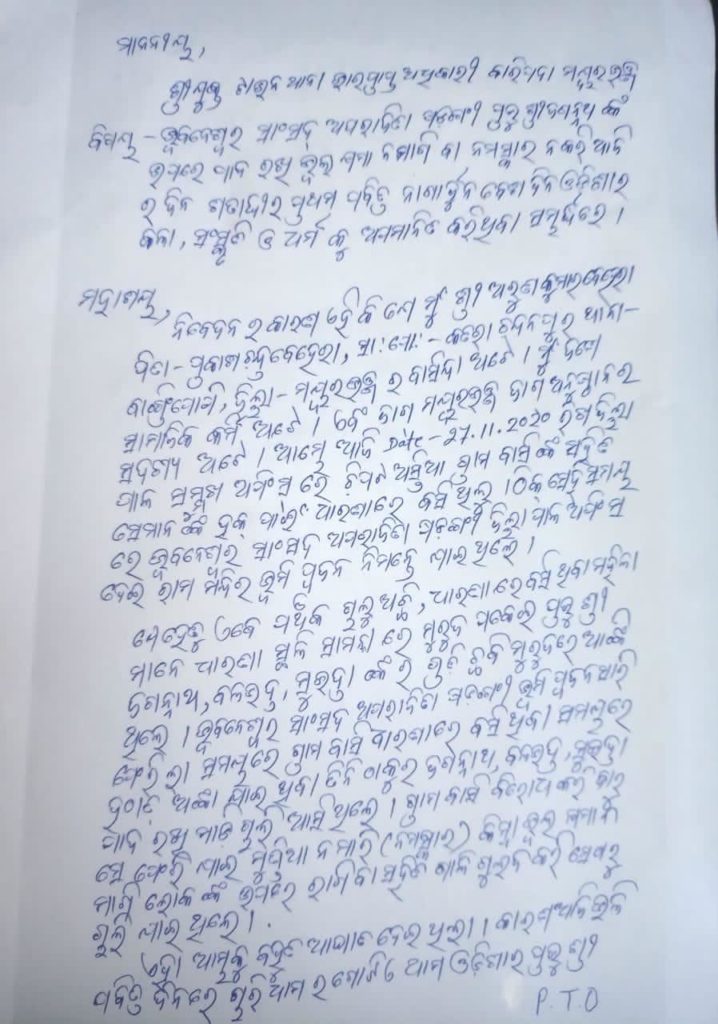 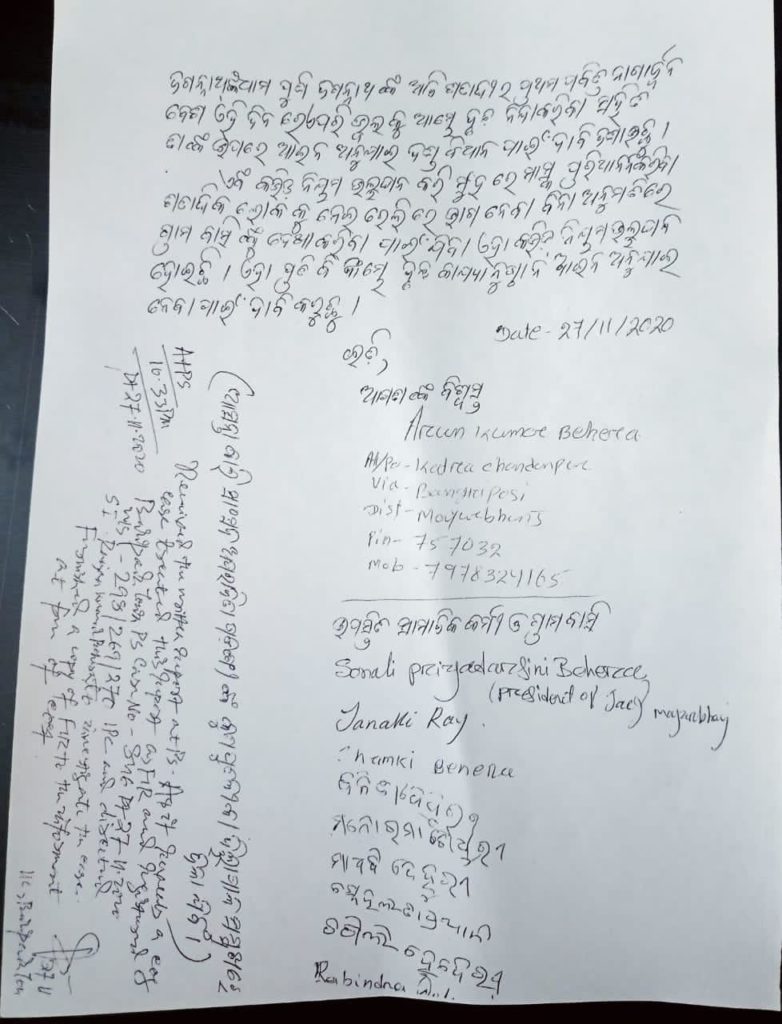