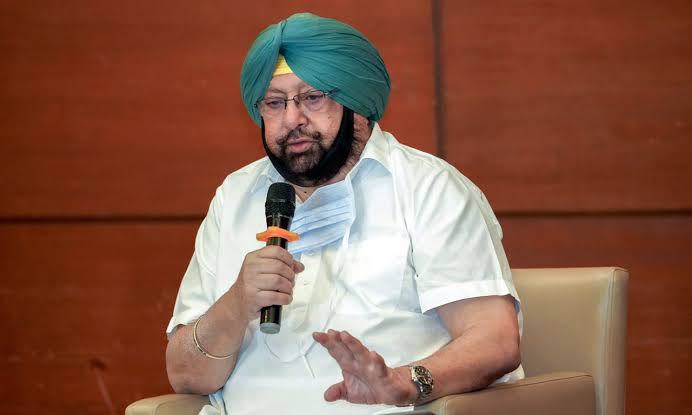 In a scathing seven-page letter to Congress President Sonia Gandhi, Amarinder raised questions on the party High Command, saying, “Despite my profound reservations and over the unanimous advice of almost all the MPs from Punjab, you chose to appoint an acolyte of the Pakistani deep state Navjyot Singh Sindhu who had publicly hugged the Pakistan Army Chief Gen Bajwa and Prime Minister Imran Khan, as the President of the Punjab Congress Committee.”

“Sidhu, rather being reigned in, was unfortunately patronised by Rahul and Priyanka and accused Sonia Gandhi of turning a blind eye to the shenanigans of Sidhu who was aided and abetted by the General Secretary in-charge Harish Rawat,” he added.

“Harish Rawat is perhaps the most dubious individual I had the occasion to make acquaintance of”, said Amarinder.

“The legislature party meeting called on Twitter with an “intention to belittle and humiliate” me. The next morning, Mrs Gandhi called me and asked for his resignation from the top post”, he added.

I have today sent my resignation to @INCIndia President Ms Sonia Gandhi ji, listing my reasons for the resignation.

‘Punjab Lok Congress’ is the name of the new party. The registration is pending approval with the @ECISVEEP. The party symbol will be approved later. pic.twitter.com/Ha7f5HKouq