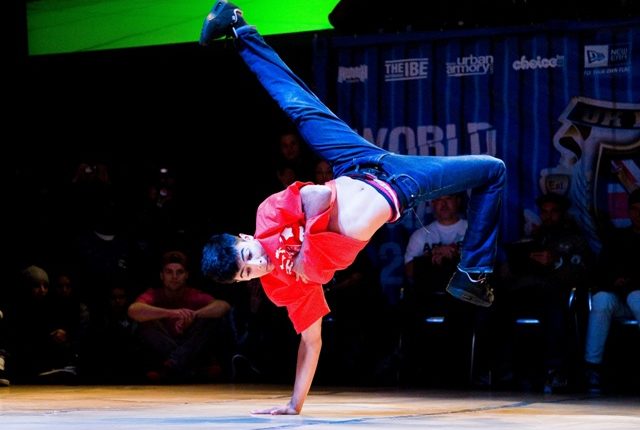 TNI Bureau:  Breakdancing became an official Olympic sport as the International Olympic Committee (IOC) has included breakdancing into its final list of events for the Paris 2024 Games on Monday.

B-boys and B-girls are the term used for the breakdancers.

The IOC executive board also announced that skateboarding, sport climbing and surfing will be featured in Paris Games, too.

The decision has been taken to attract more youth to the competition.

Paris 2024, the forthcoming international multi-sport event that is scheduled to take place from 26 July to 11 August 2024 in Paris, France.