Sumit will pay Rs 17,000 per month towards her expenses. Tapaswini will be protected by the polic 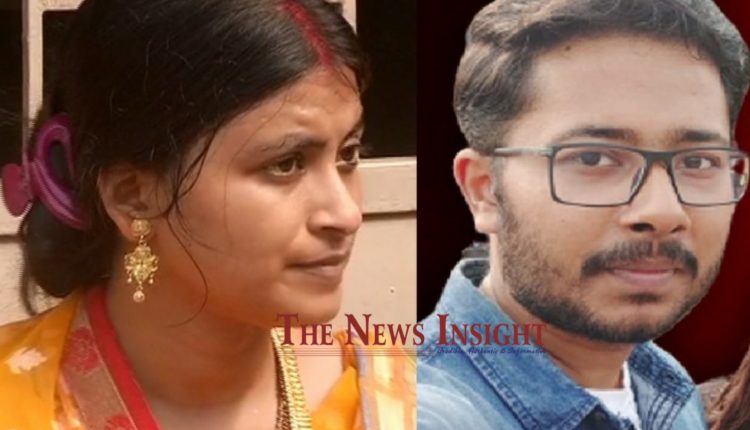 As per the direction given by the SDJM court, Tapaswini (Dimple) will stay with his husband Sumit at his Brahmanagar residence in Brahmapur.

Besides, Sumit will pay Rs 17,000 per month towards her expenses. She will be protected by the police, as informed by Tapaswini’s lawyer Pradeep Behera.

As per the latest development in the Tapaswini-Sumit marital discord, Sumit will move to Orissa High Court appealing against the SDJM court order asking the couple to stay together.

It’s worth mentioning that Tapaswini had claimed of a court marriage with Sumit on September 7, 2020. She reportedly lived at Sumit’s house for six months. But, she was later driven out of the house, she alleged. She had been protesting outside Sumit’s house, demanding justice.

List of Indian Chief Ministers who tested positive for Covid-19