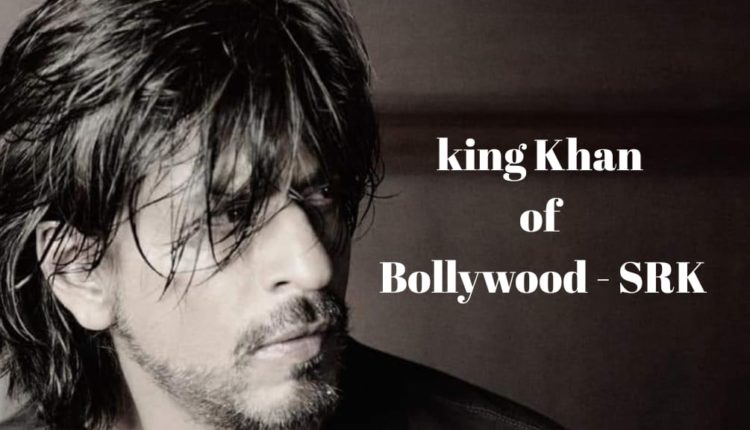 TNI Bureau: The unbeatable Blockbuster journey of SRK – the King of Bollywood. Journey of Shah Rukh Khan from being a simple guy from Delhi to becoming the Badshah of Bollywood.

Shah Rukh Khan is that name of Bollywood Industry who redefined the 90’s Indian Cinema and is still ruling the Industry. But It was not always that easy for him.

He began his career in acting with a TV series “Fauji” in the year 1989. Later in 1992, he made his debut in movies as a second lead with the film “Deewana” alongside Divya Bharti and Rishi Kapoor. In his early career, he mostly played negative characters. In the year 1993, he got insane amount of fame from one of his evergreen dialogue “I love you k-k-k-kiran” with trembling lips. Even though his role in the movie “Darr” was again a negative one. But this one dialogue justified everything for him.

Then comes in the picture, the super hit blockbuster “DDLJ”. This movie literally became the turning point of his career towards becoming the Romance King of Bollywood and Dream Boy of girl. Later, he started giving Romantic Super hits like “Dil to Pagal hai”, “kuch Kuch Hota hai”, “Mohabbatein” and “Devdas”.

Till now, he has done more than 80 Bollywood movies and won several national and international awards. He appears on the top in the list of most successful and rich actors worldwide.

Apart from his professional career, he is also a successful family man. Even after this much stardom, he never forgot his roots, his family and above that the love of his life Gauri Khan.

Success comes with hardwork, passion and integrity. Isn’t this phrase most suitable in the case of “The Badshah of Bollywood”?

Shah Rukh Khan has not left a single chance to prove his worth. And, he continues to do it. Unbeatable 33 years of amazing Blockbuster journey of SRK in Bollywood.