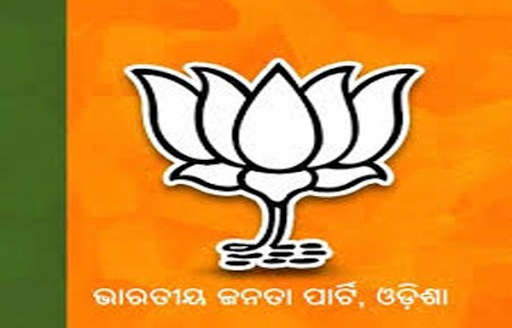 TNI Bureau:  The Bharatiya Janata Party (BJP) has released the list of 30 Star Campaigners for bypolls in Balasore Sadar and Tirtol assembly segments, scheduled to take place on November 3. 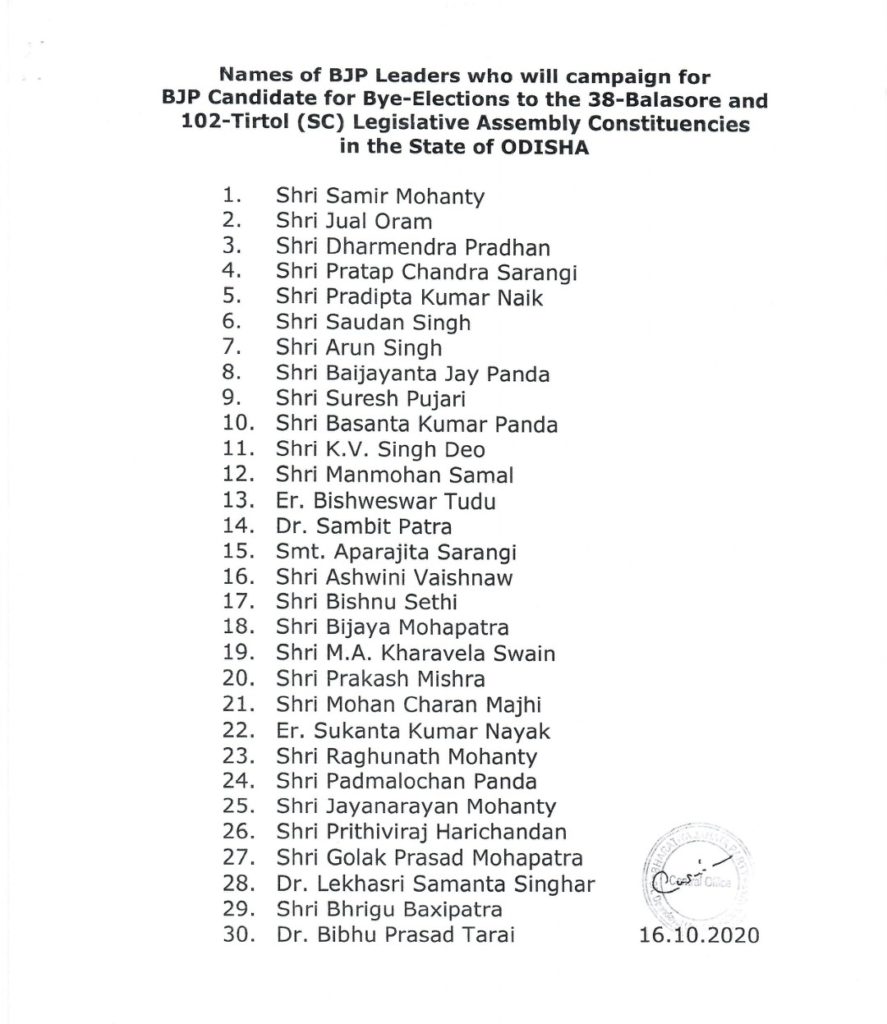 Details of Central Assistance to Odisha during Corona Pandemic