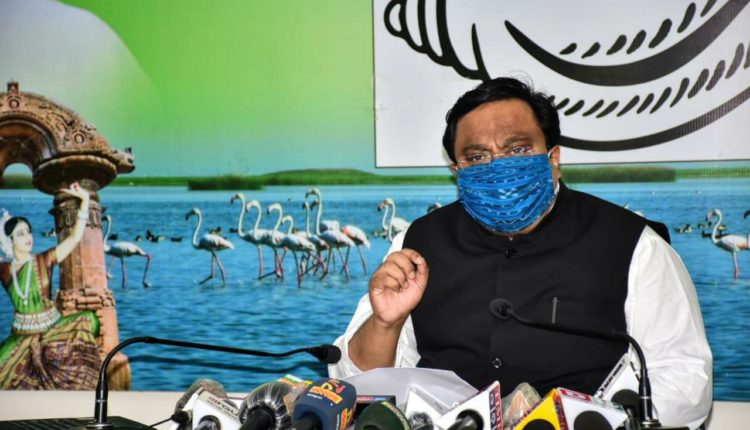 TNI Bureau: While rubbishing the allegations of irregularities in procurement of masks saying Odisha Government never paid a single penny beyond the actual price, the BJD has lashed out at the critics challenging them to approach the court and appropriate forums with evidences if any.

“In the fight against Coronavirus, Odisha always stood firm with the people and followed the central guidelines without any exceptions,” claimed BJD Spokesperson Dr. Sasmit Patra while citing the notifications issued by the Centre in March.

The BJD also drew attention to the fact due to high demand and limited supply of masks, many States in the country, were forced to buy those at a high price. It released the data that shows Gujarat had bought the masks at Rs 20, Maharashtra and Kerala at Rs 16, Karnataka at Rs 18.74, West Bengal at Rs 17.70 and Tamil Nadu at Rs 15.96.

But, the party added that it never blames any State Government for procuring masks at a high price, as the entire country was going through a tough time due to shortage of medical equipment.

“The Odisha Government has left no stones unturned to ensure safety and well being of its people during this unprecedented Corona crisis. Due to the support of the State Government, the Corona Warriors are working hard and ensured one of the lowest fatality rates in the country,” says Dr. Sasmit Patra. 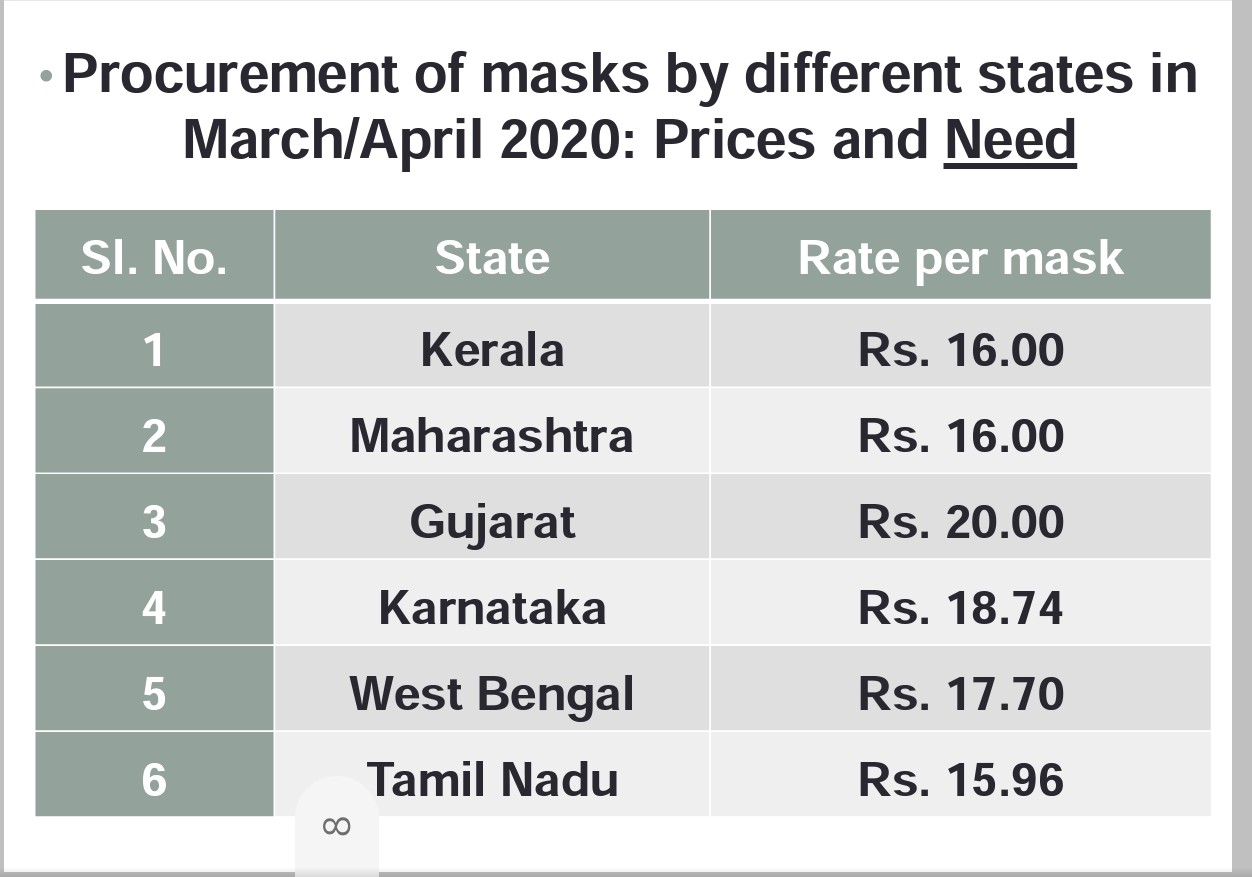 72 COVID-19 Patients recover in Odisha; Number of Recoveries rises to 2354