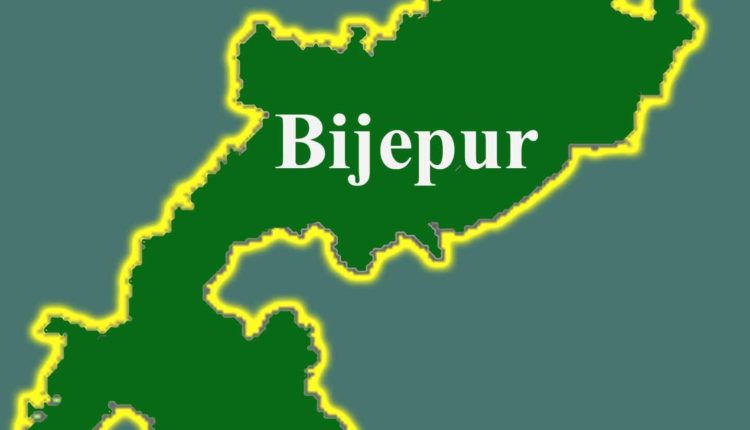 TNI Bureau: The Bijepur Assembly Constituency in Bargarh district of Odisha is likely to go to by-poll on October 21 for which notification will be issued on September 23.

Maharashtra and Haryana will also go to polls on October 21. Bypolls will also be held in 64 constituencies across 17 States on the same date.