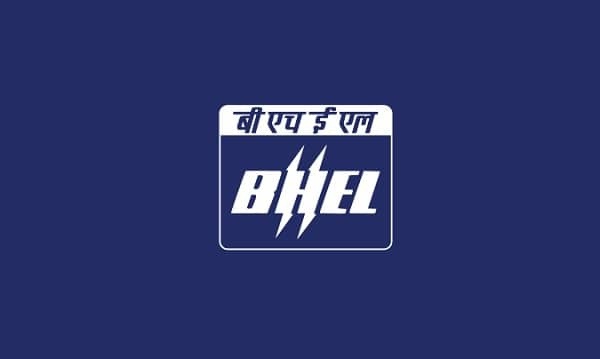 TNI Bureau: Bharat Heavy Electrical Ltd (BHEL)’s share rose over 8.3 per cent to close near its 52-week high on Tuesday. The day’s trade ended with BHEL share prices at ₹ 68.20 after touching a day high of ₹ 69.20 per share.

Opening at ₹ 63.30 on Tuesday, October 18, BHEL share prices recorded a sharp jump to touch ₹ 68.30 at 1:30 PM. It continued the upward trend before closing with a marginal correction.

When the day’s trading opened today, the BHEL shares fell by over 1 per cent before touching a high of ₹ 70.15 per cent.

The spike in the share prices comes just a few days after the company announced signing strategic MoUs with Coal India Limited (CIL) and NLC India Limited (NLCIL) for setting up Coal Gasification based plants.

Under the agreement, BHEL will jointly set up a Coal to Ammonium Nitrate Project with CIL based on the gasification of high ash Indian coal, and a lignite-based gasification pilot plant with NLCIL for power generation. The projects will use BHEL’s indigenously developed Pressurised Fluidised Bed Gasification (PFBG) technology.

Scientists warn against use of Wireless Headphones/AirPods