Babiya – The Vegetarian Crocodile who lived for 75 Years

Hundreds of devotees paid homage to the crocodile, named Babiya. 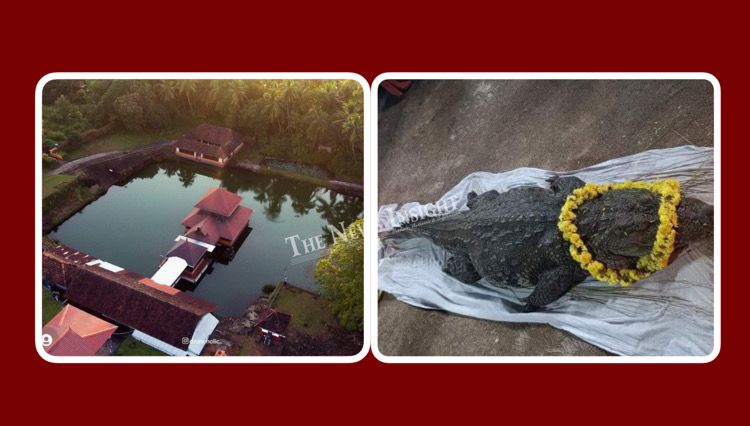 TNI Bureau: A vegetarian crocodile which had been living in a temple pond in Kerala’s Kasaragod district for more than seven decades died Sunday night. Hundreds of devotees paid homage to the crocodile, named Babiya.

Its body was placed in a mobile freezer on the premises of the Sree Ananthapadmanabha Swamy Temple at Kumbla on Monday.

The male crocodile, which lived in the pond by eating only the rice and jaggery offerings at the temple, had been a major attraction among devotees who attributed divinity to the otherwise carnivorous animal.

Babiya was offered the prasada (offering) twice a day after the pujas at the temple.

Mental Peace at Workplace – Need of the Hour