Today's Chanakya have predicted 180 seats for Mahagathbandhan. Axis My India 150. 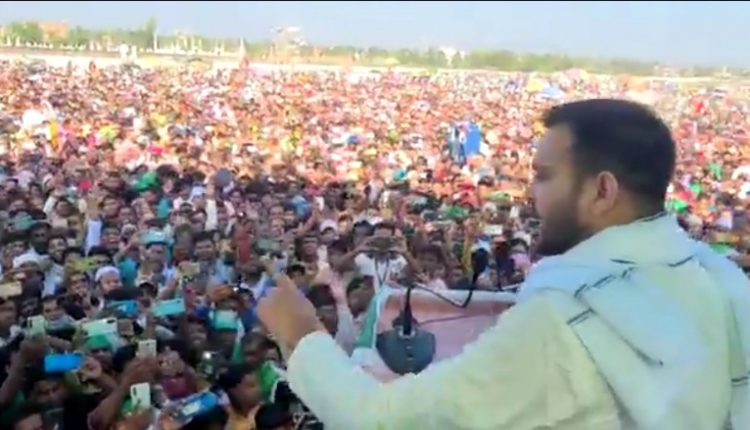 While NDA may lose 45 seats, the MGB may gain 40 seats, says the Exit Poll. The RJD may emerge as the single largest party in Bihar, says Axis My India.

Other Exit Polls have also predicted edge for Mahagathbandhan while some of them predicted a hung assembly. But, Axis My India and Today’s Chanakya have predicted comprehensive victory for RJD-led alliance.