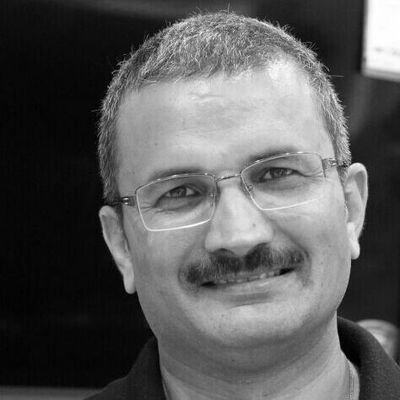 TNI Bureau: Over the last one year, IPS Arun Bothra has emerged as a popular figure on Twitter. From less than 10,000 followers a year ago, he now has 1.25 lakh support base and many eminent personalities give him a thumbs up for his views and sarcasm style.

Arun Bothra continues to help people in distress and even floated “India Cares” during the lockdown period to offer assistance to people in need.

He started a poll a couple of days ago seeking opinion on a “Twitter Break”. As he is known for sarcasm, his tweet was passed off as a joke to many. As per the final results, 37% wanted him to take a break for more than a month. And, he accepted the verdict gracefully although it was just a fun poll.

However, he had to end his “Break” within 3 hours after stumbling upon a tweet where a person sought to bid adieu to life. Bothra stepped in and made all efforts to trace the person with his network and other followers.

Spoke to @Tripathikirti21. He is fine. That much for now. Thanking @jaipur_police for prompt response.

Had to break my one month long Twitter break in three hours. Going back now. Good night. https://t.co/aCPlAw0R1c

The person was finally traced by Jaipur Police and dissuaded from taking any hasty step. Arun Bothra too had a talk with the person and convinced him not to end his life.

All went well in the end and Bothra announced that he return to his break now as his work was over. But, it’s not over yet. There are many people who may need his support and assistance on a routine basis. It would be impossible for a person of Bothra’s stature to stay away from Twitter.