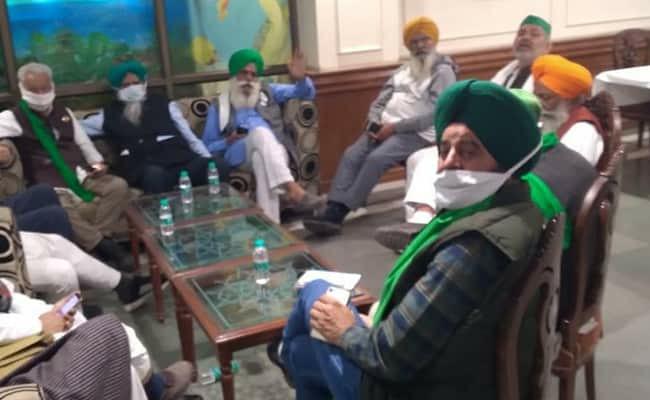 TNI Bureau: The meeting between Union Home Minister Amit Shah and the 13-member farmer delegation failed to yield any results, as the government refused to roll back the new farm laws.

The farmers refused to tread any middle path and demanded the government to repeal the laws. However, Amit Shah refused to do so and instead, offered to bring amendments.

The government will give a proposal in writing on the possible amendments, to break the deadlock. There will be no meeting between the government and the farmers tomorrow.

The farmers will hold a meeting tomorrow at the Singhu Border at 12 PM to decide their future course of action. The government is hopeful of a breakthrough soon.

Petrol Prices at Rs 90 per litre is a Monumental Exploitation: Swamy