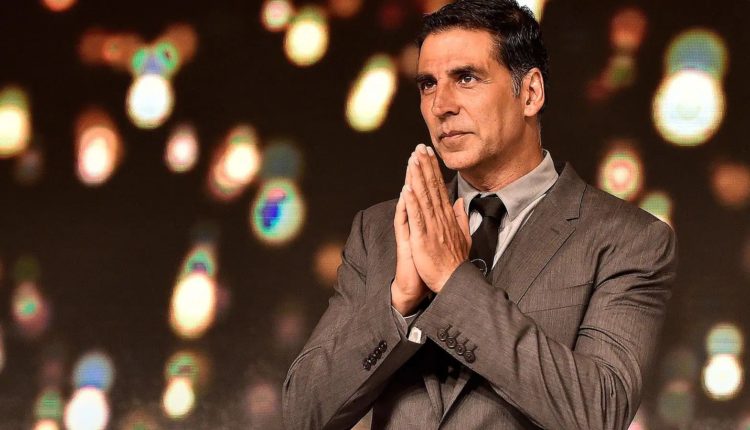 Insight Bureau: After sparking controversy on social media, Akshay Kumar issued an apology for promoting tobacco brand and being the face of the company.

Akshay Kumar acknowledged the sentiments of his fans and apart from furnishing an apology, promised to donate the ad money to charity and not be a part of something like this again.

He wrote, “I am sorry. I would like to apologise to you, all my fans and well-wishers. Your reaction over the past few days has deeply affected me. While I have not and will not endorse tobacco, I respect the outpouring of your feelings in light of my association with Vimal Elaichi.” His note further read, “With all humility, I step back. I have decided to contribute the entire endorsement fee towards a worthy cause. The brand might continue airing the ads till the legal duration of the contract that is binding upon me, but I promise to be extremely mindful in making my future choices. In return I shall forever continue to ask for your love and wishes. Akshay Kumar.”

However, netizens were in no mood to forget the recent ad, despite the actor’s apology. Several comments read ‘Bolo Zubaan Kesari’, which happens to be the tagline of the ad. Some even tagged him as ‘Vimal Kumar’, some criticized his move to be a part of the ad.