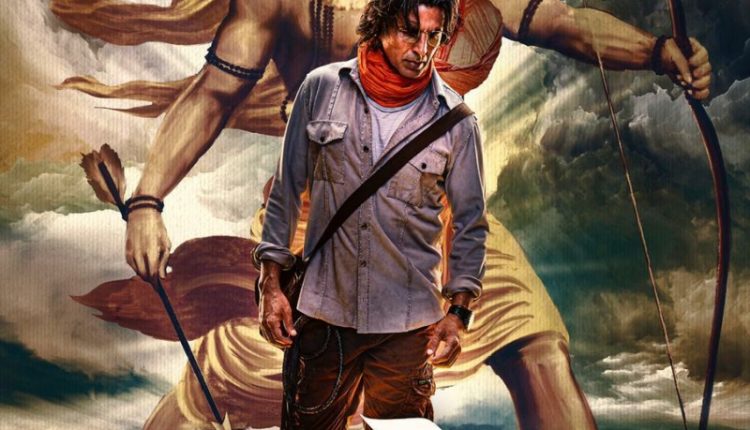 TNI Bureau: Under fire from the Hindutva brigade on his latest film ‘Laxmii’, Bollywood Superstar Akshay Kumar has announced his new film ‘Ram Setu’ on the auspicious occasion of Diwali.

“This Deepawali,let us endeavor to keep alive the ideals of Ram in the consciousness of all Bharatiyas by building a bridge (setu) that will connect generations to come. Taking this mammoth task ahead,here is our humble attempt – #RamSetu “, tweeted Akshay Kumar.

‘Ram Setu’ is directed by Abhishek Sharma, produced by Aruna Bhatia and Vikram Malhotra. Dr Chandraprakash Dwivedi is the Creative Producer of the film.

However, users in Social Media have taken strong exception to the title in the poster – ‘Myth or Reality’, saying there can’t be any debate on this matter as it’s already proven. They refuse to show any leniency towards Akshay Kumar owing to the controversy surrounding ‘Laxmii’. 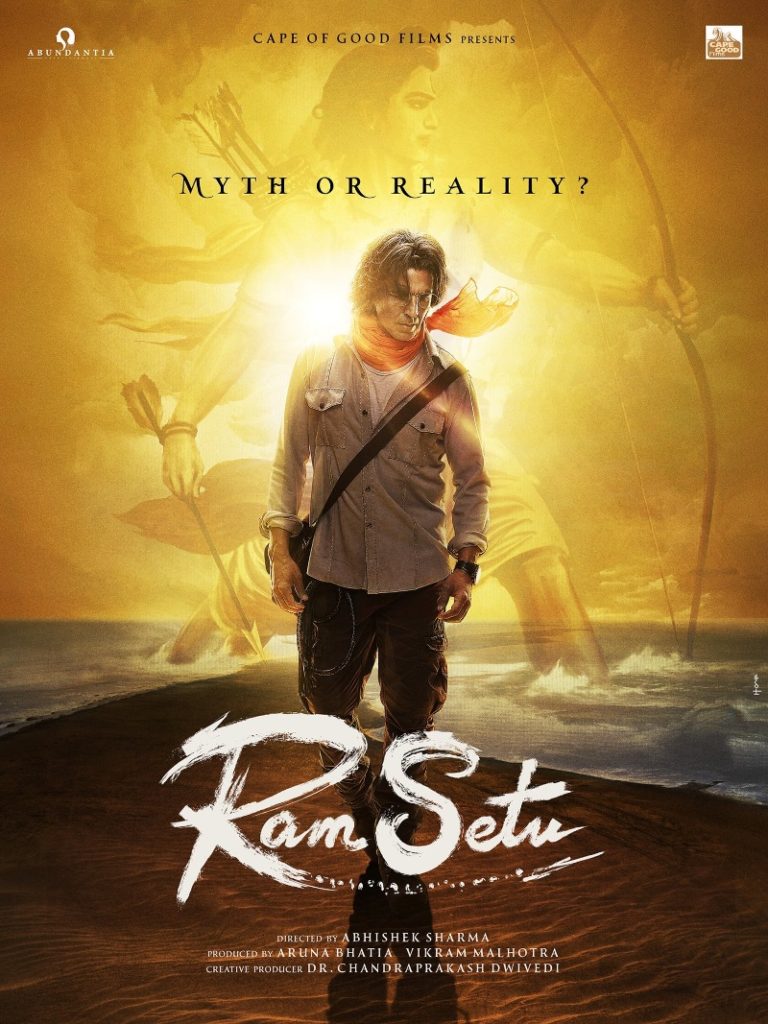