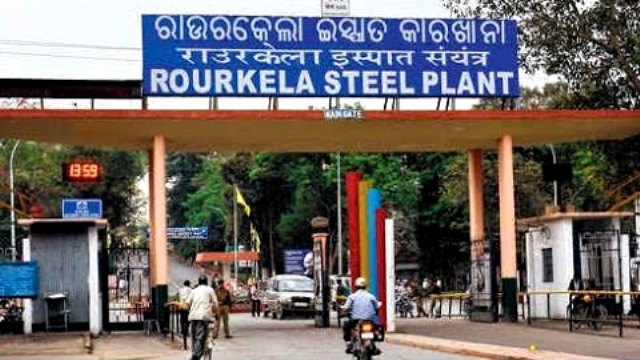 Six others were taken to the RSP dispensary.

No Covid Death in Odisha first time after over 6 Months