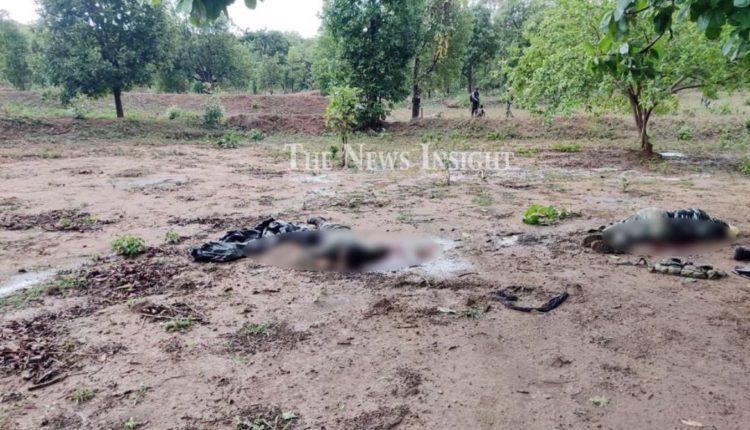 The deceased jawans have been identified as ASI Shishupal Singh from Uttar Pradesh, ASI Shivlal and constable Dharmendra Singh from Haryana.

Four other CRPF personel were also injured in the attack.

As per reports the security personnel were in a transit from one camp to another when the maoists opened fire at them. They were part of a road opening party.

As per report exchange of fire is underway between CRPF personnel and ultras.

Odisha government has announced ex-gratia of Rs 20 lakh for the families of three deceased CRPF personnel;