At least 1780 patients are infected with Black Fungus in Maharashtra. 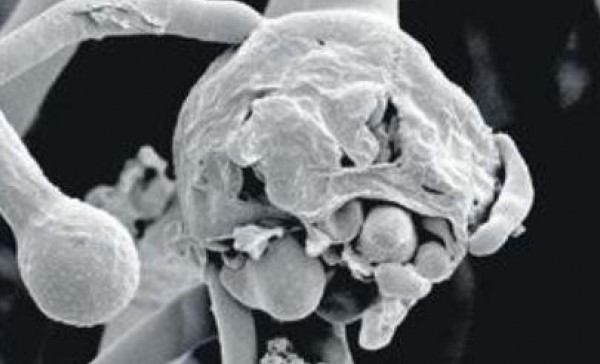 TNI Bureau: According to the State Health Department, 1,780 patients are being treated for #BlackFungus infection, while 120 others have died from the disease.

Maharashtra’s monthly demand for the medication has increased 100-fold, from 3,000 injections before the pandemic to three lakh injections now. Pharmaceutical firms seem to be unable to meet this surge in demand.

The Centre announced that another 19,420 vials of Amphotericin-B, a drug used to treat mucormycosis, or “black fungus,” have been allocated. A patient will require six vials per day. The government announced last week that there are 8,800 patients, implying that the country needs 52,000 vials a day.

According to Johns Hopkins University, the coronavirus has affected over 16.71 crore people worldwide and killed over 34.69 lakh people since the pandemic began in December 2019.