Trump knew the truth, but hid it from the world. 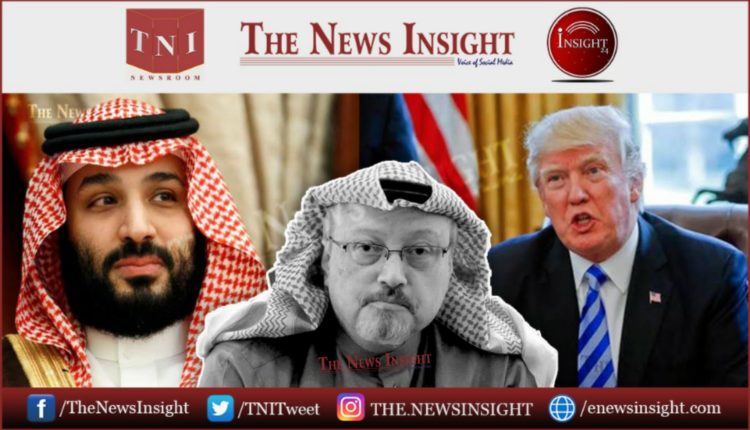 Although everyone suspected it, it’s now official that Saudi Crown prince Mohammed bin Salman had approved the murder of dissident Journalist Jamal Khashoggi in 2018 inside the Saudi Consulate in Istanbul, Turkey.

It came as a shocker that then US President Donald Trump had saved the Saudi Prince although he had complete information. Trump had even refused to release the report.

The report which was declassified by the Joe Biden Administration has been put on the website of US Office of the Director of National Intelligence. However, USA stopped short of imposing sanctions on the Saudi Prince despite the revelations.