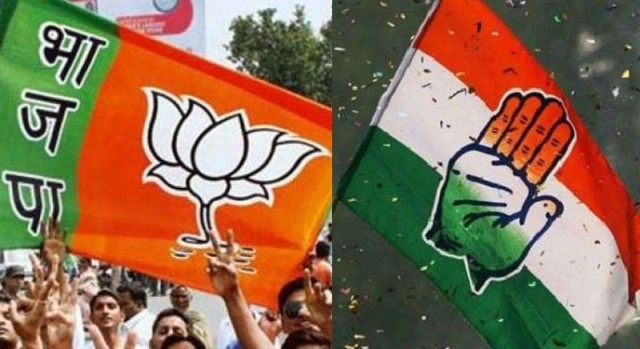 BJP, world’s largest political party, got a new President yesterday when JP Nadda took over unopposed. Time and again, BJP has proved its democratic principles by handing over the reins to different people.

While political dynasts exist in all parties, it makes the real difference how a party chooses its supreme leader. Anyone can become a President in BJP. But, same cannot be said for Congress.