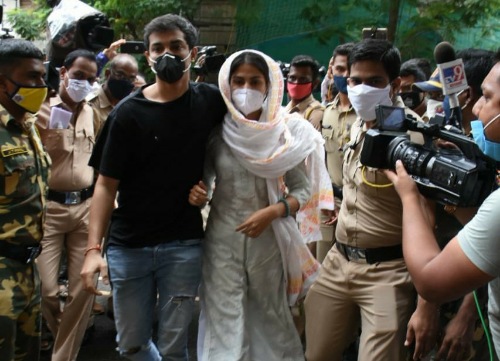 The entire nation has been outraged and is demanding justice for Sushant Singh Rajput. Most are genuinely worried and upset while there are some who are fishing in the troubled waters.

The ‘drug link’ has emerged as a surprising angle in this case. The probe has taken a different turn which hardly anyone wanted. Sushant’s family is also less interested in drug angle and wants to know what happened to their son.

But, the drug link has widened the probe and diverted the attention to Bollywood-Drug Mafia nexus. It’s still not clear whether it will really help the SSR probe.

Sonu Sood to come up with something special for Students