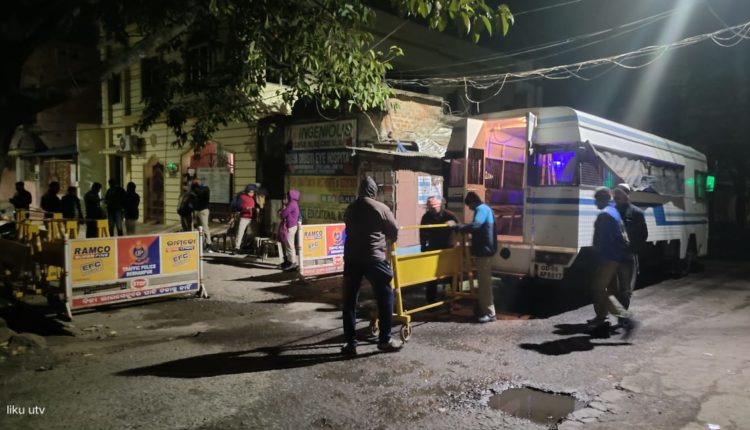 The Ganjam District Administration & Police waited for the shocking incident last night to enforce Section 144 in Brahma Nagar in Brahmapur. The incident completely exposed the law and order situation in the entire Ganjam District.

The Cops sought to lie low and allowed the situation to deteriorate with a lackluster approach. No untoward incident occurred except for damage to the main gate. But, it eroded the common people’s trust in police.

Media also failed in its responsibility by blindly following the “hooligans”. When a family dispute is sub-judice following court’s intervention, “mob justice” should not be allowed at all.