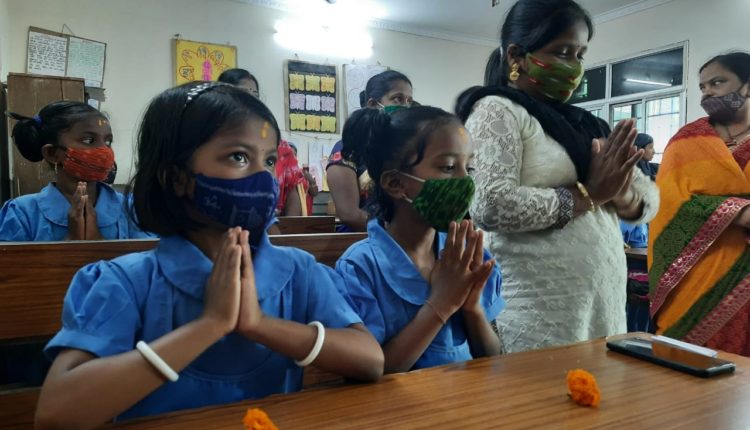 The blanket ban on journalists from entering the schools, has triggered an outrage among the journalists across Odisha.

BJP and Congress have condemned the move, calling it an attempt to suppress the facts. However, Minister Samir Ranjan Dash has defended the move citing the example of mushrooming number of non-registered Web Journalists who find the Government Schools a soft target.

A ban on journalists may not serve the purpose. It may complicate the situation further. School Kids should not be featured in the news stories. But, authorised journalists should have full access to the authorities by following the proper guidelines.