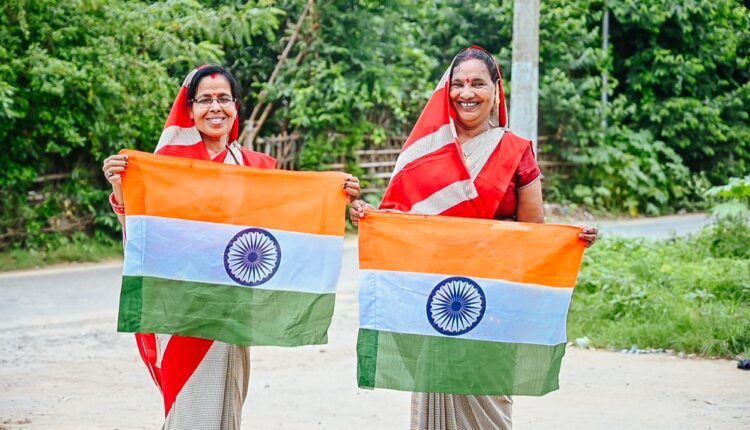 While BJP is leading the ‘Azadi Ka Amrit Mahotsav’ campaign with continuous efforts, the BJD Government in Odisha has added a new dimension to it bringing the ‘Women Power’ to forefront.

The ‘Mission Shakti’ women are leading the campaign by stitching 30 lakh flags so far. Odisha Government has decided to distribute the Tiranga free of cost so that people don’t have to buy it.

The SHG Women who always come to the rescue of the Govt, will play a key role again to help BJD fight BJP’s massive nationalism and patriotism push, which has become a mass movement now. 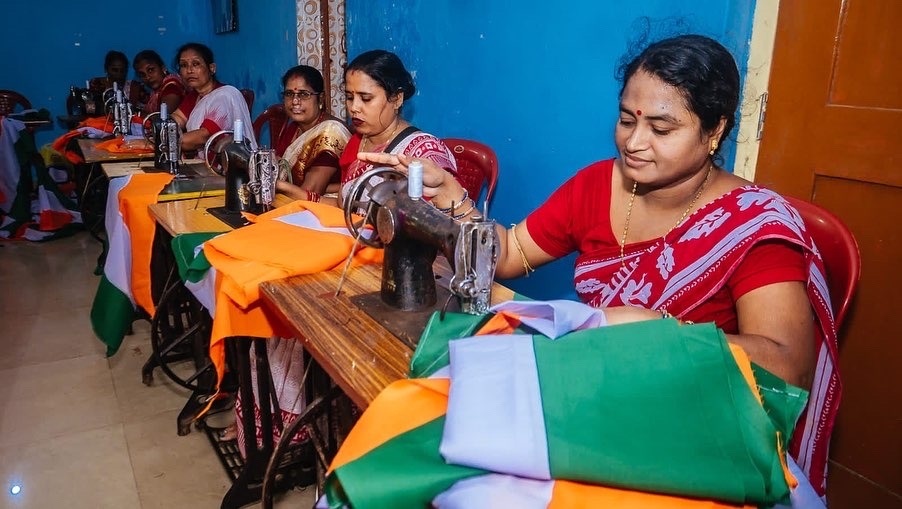 Pandian in Brahmagiri; Alarnath Temple to get a Facelift