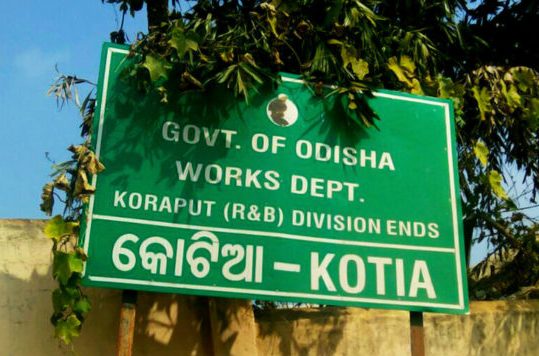 In a clear message to Andhra Pradesh, political parties in Kotia united for the ‘soil’ or ‘Maati’, shedding their political differences. In this bitter acrimonious era, such rare political unity has set the right precedent.

BJD, Congress and BJP have decided to field consensus candidates during the panchayat polls in Kotia. There will be selections for Zilla Parishad, Sarpanch, Samiti Member and Ward Member posts instead of elections.

Kudos to the politicians in Koraput for leading by example. Time and again, they have been showing unity to thwart the evil design of Andhra Pradesh which eyes Kotia & surrounding areas. 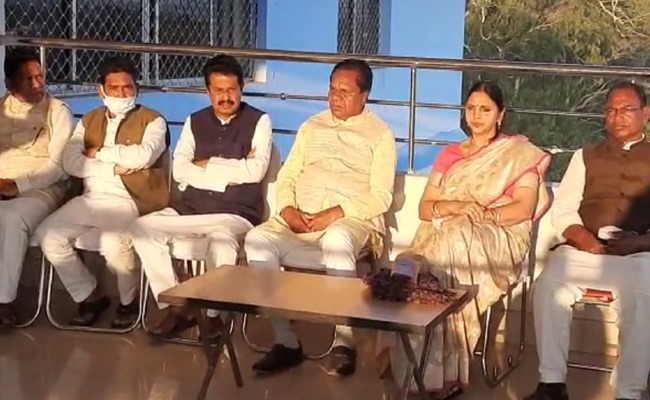 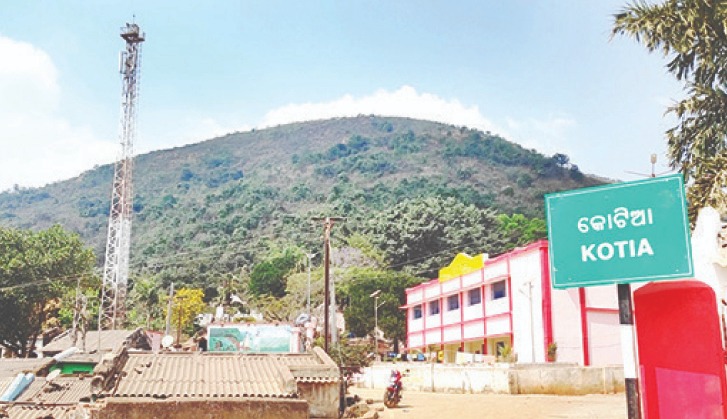