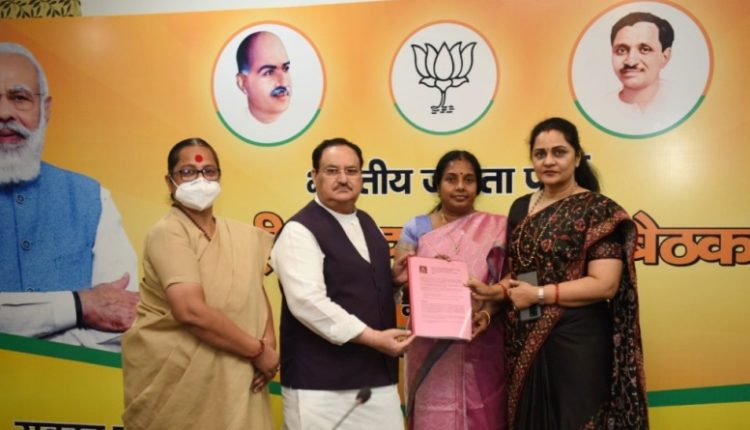 After reviewing the report, Nadda may take further action, which will also decide BJP’s approach in the state. If the Ministers in question are not removed, PMO may intervene, it’s believed. The BJP has launched a massive offensive against MoS (Home) Dibya Shankar Mishra and is also targeting CM Naveen Patnaik for his stoic silence.