100-Word Edit: Huge Sacrifice made to win UP, Punjab 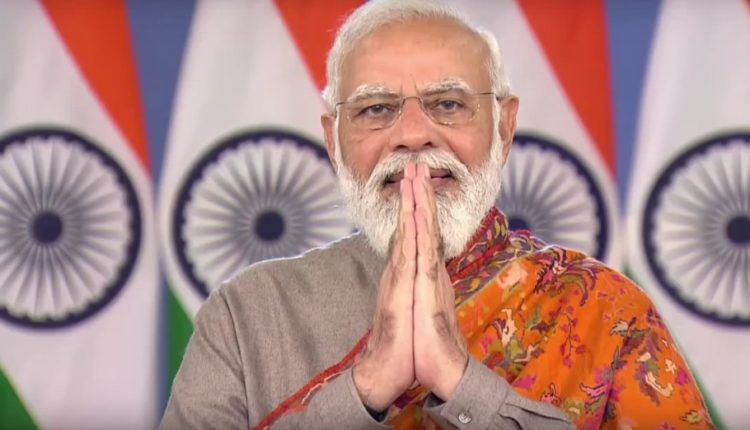 The BJP-led NDA Government not just decided to repeal all three Farm Laws, but also made a huge sacrifice to retain Uttar Pradesh and win Punjab with the help of Captain Amarinder Singh.

On Guru Nanak Jayanti, the big decision was made. It may be a masterstroke for BJP, but the party had to sacrifice PM Narendra Modi’s image for a larger cause. Modi had to control his emotions to bail out the party from a crisis situation.

The decision probably laid a foundation for a smooth power transfer in 2024. From Modi to Yogi, the transition has just begun.