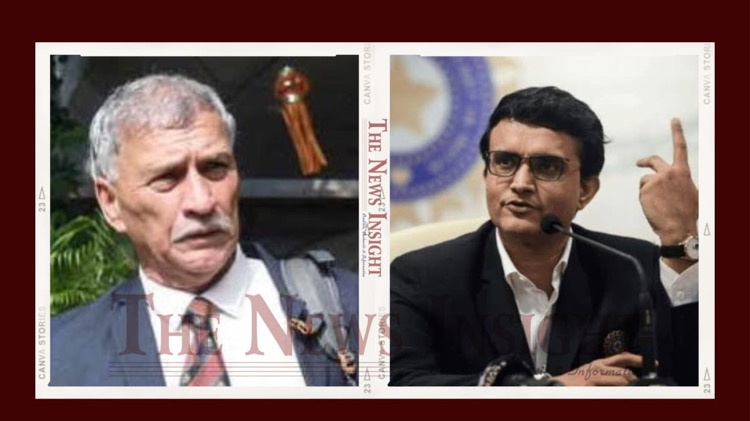 It came too early. Sourav Ganguly failed to convince the bosses. Whether admit or not, the decision to replace Ganguly with Roger Binny as the BCCI President, is political, not based on sports criteria.

Roger Binny, a veteran cricketer with glorious past and administrative experience, definitely deserves this post. So, there won’t be any controversy. But, Ganguly needed more time as BCCI President.

While the Ganguly era comes to end, it would be interesting to see what changes Binny brings to the Indian Cricket. Whether he survives and performs or collapses under the political pressure, will have to be seen.