Our Jawans at the receiving end always... 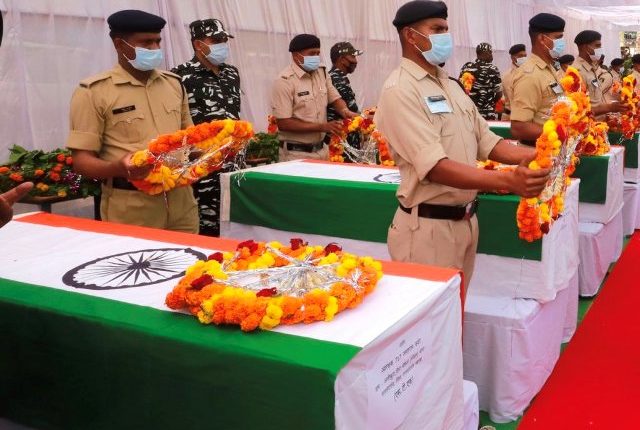 On April 6, 2010, we lost 76 CRPF personnel in a deadly Maoist attack in Dantewada in Chhattisgarh. The nation mourned, vowed to fight back. We roared with a war cry, “Won’t Forget, Won’t Forgive”.

Exactly 11 years later, history repeated itself. We lost 22 bravehearts in a terrible ambush on Bijapur-Sukma Border. Nothing changed. Neither the anti-maoist strategy under a strong leadership nor Demonetisation could dampen the spirit of blood-thirsty Maoists.

Unfortunately, it looks like the political will power is missing when it comes to fighting the Maoists while our Jawans are being forced to become the cannon fodder.