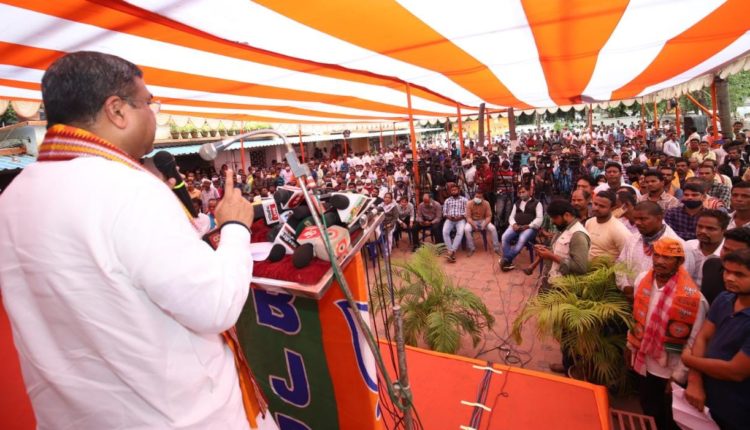 Dharmendra Pradhan who did not take an aggressive stand in the Mamita Meher murder case earlier, finally broke his silence and lashed out at CM Naveen Patnaik, dubbing him as ‘egoist’.

“Where is your morality now, asks Dharmendra while citing past examples of sacking of tainted Ministers. Accusing the CM of adopting double standards in case of MoS Dibya Shankar Mishra, Dharmendra ended the perception of so-called ‘bonhomie’ between BJP and BJD.

With Panchayat Polls round the corner and Aparajita Sarangi aggressively walking a different path, Dharmendra was under pressure to break his silence. And, he did it in style.