100-Word Edit: Congress should learn to respect a Leader 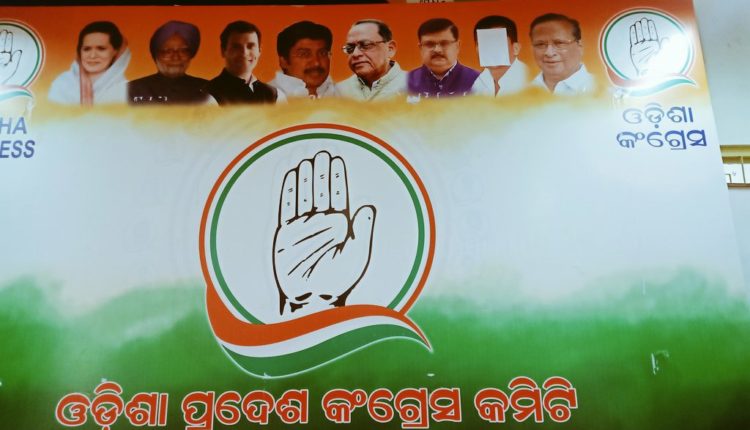 Yes, Pradeep Majhi has resigned from the Congress and announced his decision to join the ruling Biju Janata Dal (BJD). But, he never blamed the party leadership. Even while resigning, he vowed to perform his duties under the Congress ideology.

However, the vindictiveness of the party became evident when a piece of paper was pasted on his photo at the Congress office in Bhubaneswar to hide his face.

The Congress Party, which can print hundreds of posters & banners in Mamita Meher case, can’t even afford to change the poster at the party office? Congress should learn to respect Leaders.