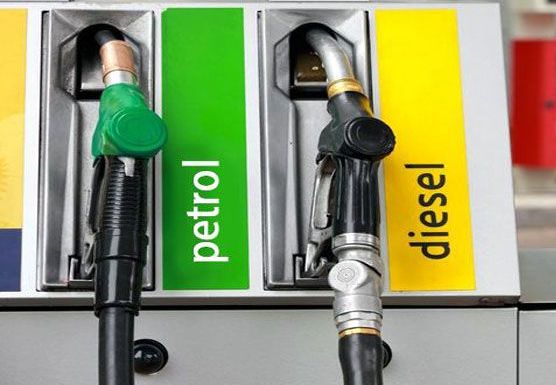 TNI Bureau:  There is a confusion over the proposed Agricultural Infrastructure Development CESS of Rs 2.5 per litre on Petrol, Rs 4 on Diesel and 100% cess on alcoholic beverages, which will take effect from February 2. Some other items including gold and silver bars, crude palm oil, crude soyabean, sunflower oil, apples and peas also attract similar cess.

However, the Government has clarified that it won’t affect the consumers. Basic Excise Duty (BED) and Special Additional Excise Duty (SAED) rates have been reduced on these items so that burden is not passed to consumers.

The unbranded petrol was earlier attracting a BED of Rs 2.98 and a SAED of Rs 12 per litre. These have now been reduced to Rs 1.4 and Rs 11 per litre, respectively.

Similarly, the BED on unbranded diesel has been reduced from Rs 4.83 to Rs 1.8 and the SAEC from Rs 9 to Rs 8 per litre.

If both are taken into account, there won’t be any changes to price structure, as the agri-infra Cess has been adjusted appropriately.

The Basic Customs Duty on alcoholic beverages, has been reduced from 150% to 100%. Even though the Budget 2021 has proposed an AIDC of 100%, the consumers won’t have to pay anything.

Budget 2021: Agri-infra cess from Feb 2; No impact on Consumers