What Prashant Kishor said about BJP’s chances in Bengal? 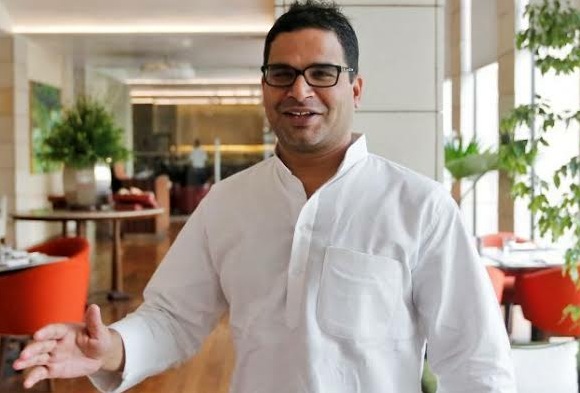 TNI Bureau:  Poll Strategist Prashant Kishor, who is helping the Trinamool Congress in West Bengal, has sought to downplay the “media hype” on BJP’s rise in Bengl saying the saffron party would struggle to cross the double digits. It was his first tweet since 16 November.

Some mistook his tweet and thought he said BJP won’t even reach the double digit figure of 10 in the assembly polls. However, Prashant did not mean that.

His tweet says BJP would struggle to cross the double digits (not reach). So, he meant BJP won’t be able to touch 100 mark in the 294-member assembly.

Prashant dares the BJP saying if the saffron party crosses the 100 mark, he would quit Twitter. “Please save this tweet and if BJP does any better I must quit this space,” he tweeted.

BJP is fast gaining the ground in West Bengal. They performed exceptionally well in Lok Sabha polls and seek to do better in 2021 Assembly polls. Union Home Minister Amit Shah said yesterday that BJP would win more than 200 seats in the next assembly elections in the State.

North Odisha Varsity to be renamed after Late Mayurbhanj Maharaja