“What do I mean by free speech”, explains Elon Musk

After buying out Twitter, Musk tweeted that he's all for free speech which is in tandem with the laws of the country and this has largely been the discourse surrounding his take over as well. 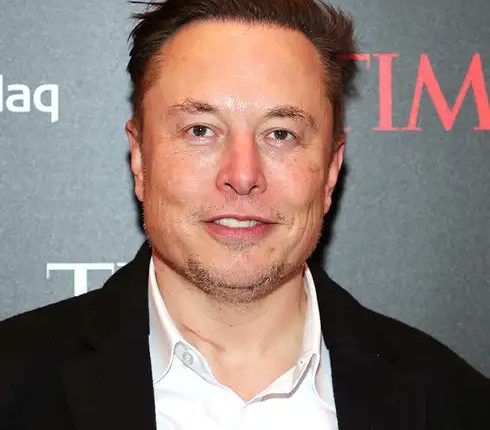 Insight Bureau: Elon Musk, the richest man in the world, after a long drawn public spat starting with criticizing Twitter for its principle on user usage policies has now finally taken over Twitter at 54.20 dollar a share which is a 38% premium over the existing share price and paid a total of around 44 billion dollars making him the single largest stakeholder in the company.

After buying out Twitter, Musk tweeted that he’s all for free speech which is in tandem with the laws of the country and this has largely been the discourse surrounding his take over as well.

“By “free speech”, I simply mean that which matches the law.

I am against censorship that goes far beyond the law.

If people want less free speech, they will ask government to pass laws to that effect.

Therefore, going beyond the law is contrary to the will of the people.”

Twitter is known for the presence of many high profile and political people, their participation and the eventually changes in the public discourse one tweet at a time. It has been known to influence the politics of people around the world and also for giving a space to a whole lot of vitriol against people, unwarranted at most times.

It has banned multiple high profile accounts like the permanent suspension of former US president Donald Trump from Twitter due to “risk of further incitement of violence” after the mayhem that broke out at the capitol last year.

The move by the billionaire comes mainly as a tool for him to right the wrongs of curbing free speech according to what he deems fit. While he has been seen criticizing users who tweeted negatively about his company, he has now mentioned that the platform will with no qualms also bear his worst critic.

Twitter, as a public platform, mainly works off of the advertisements and is a “sporadically profitable company with unpredictable cash flow” which has been quite unsound with regards to profits for a major part of its existence.

This acquisition is being met with a classic Twitter treatment with people speculating and questioning the integrity of the platform in the coming years and what will become of the hate speech that the platform is known for. What becomes of the social media bird remains to be seen.