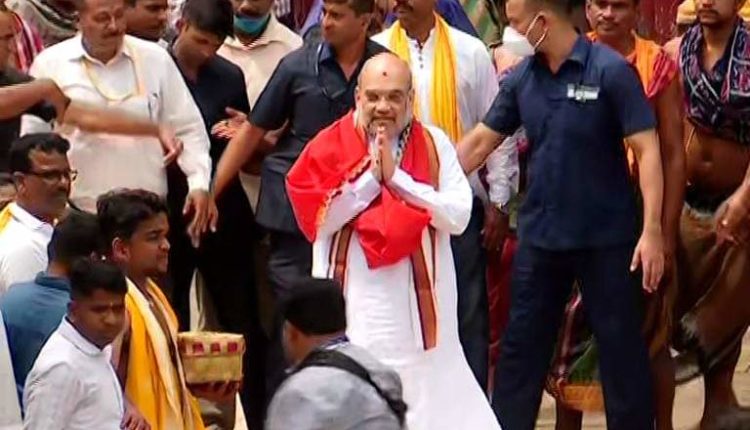 Later, Amit Shah will visit the Birthplace of Netaji Shubhas Chandra Bose at Odia Bazar, Cuttack and attend the Amruta Utsav of the ‘Prajatantra’ to mark the 75th Anniversary of the Newspaper.

Later in the evening, he will attend the launch of Odisha Chapter of ‘[email protected]: Dreams Meet Delivery’ (A book on PM Narendra Modi’s 20 years of political journey – from becoming the Chief Minister of Gujarat in 2001 to being elected the Prime Minister of India in 2014 and again in 2019). 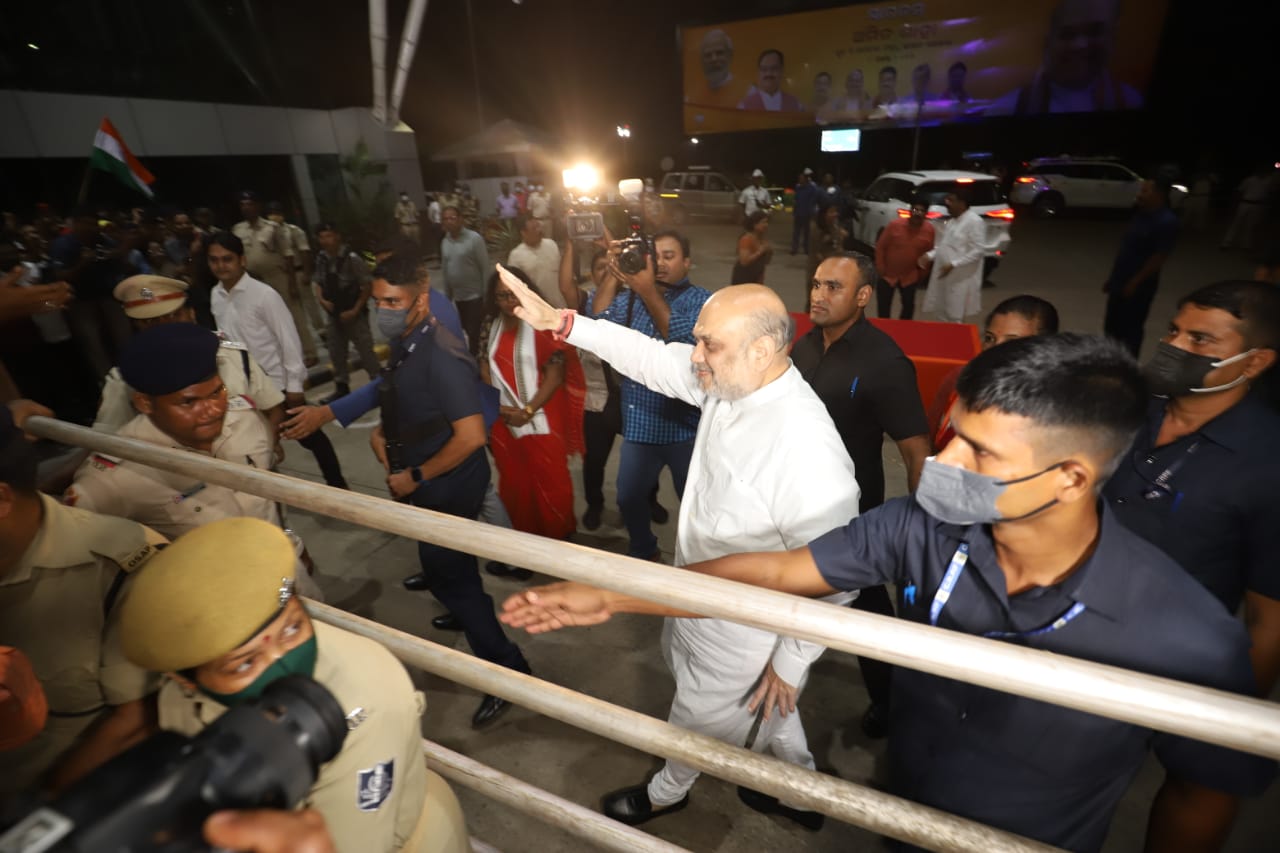 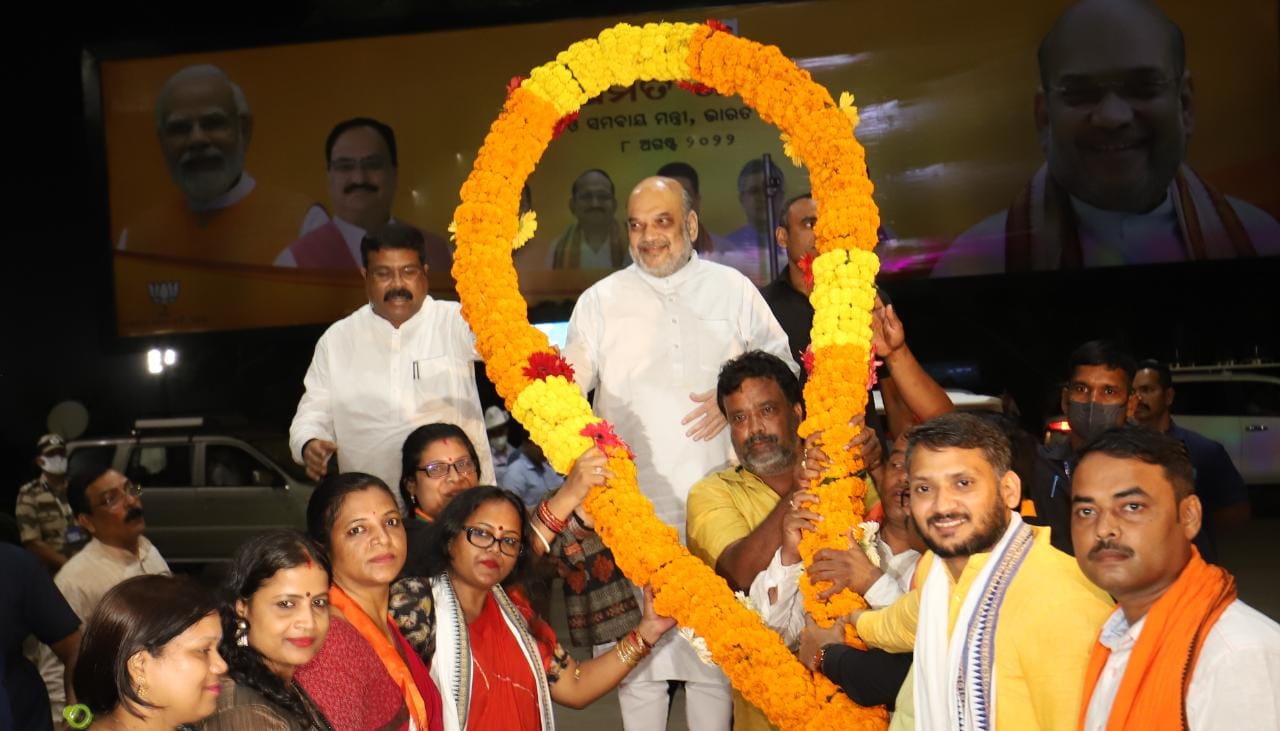 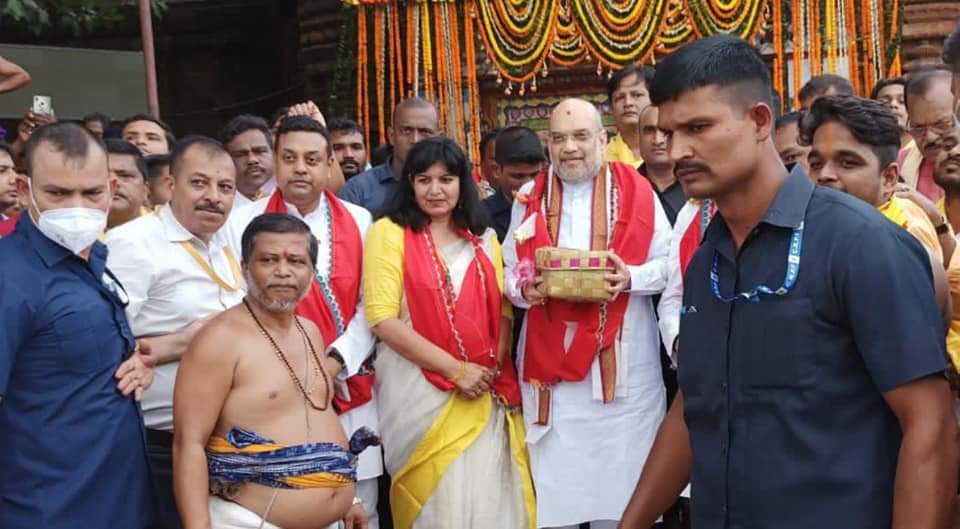