According to the sources, Twitter has sacked employees in the marketing, communication, and some other departments in India. 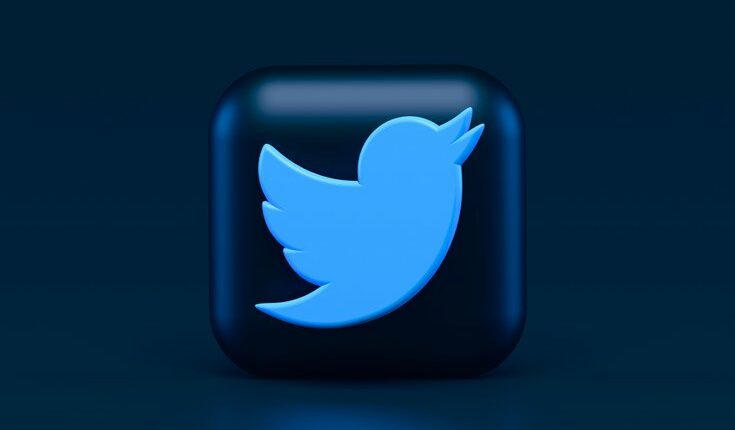 Layoff has started. Some of my colleagues have received email notification regarding this,” a Twitter India employee said on the condition of anonymity. Another source said that a “significant chunk” has been laid off from the India team.

Twitter India has not yet issued a statement regarding the layoffs.

Twitter on Friday started laying off employees in India as part of a global job cut ordered by the social media platform’s new owner Elon Musk to attain economies of scale and make the $44 billion acquisition viable.

Thousands of Twitter employees were ordered to stay home Friday to await a bracing round of layoffs that could see half of the payroll axed as new owner Elon Musk launches his major overhaul of the company.